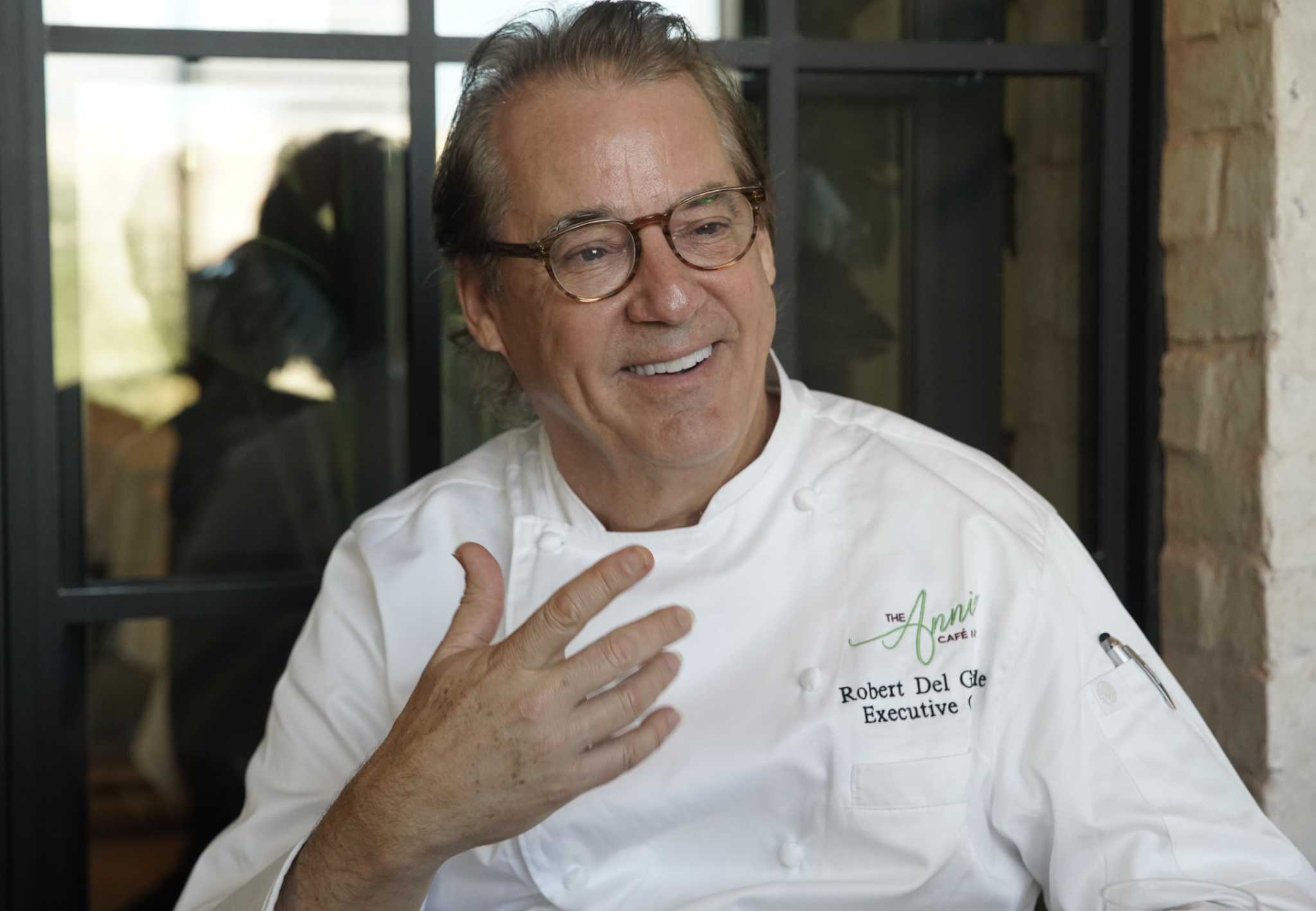 It’s the end of an era at The Annie – and in Houston – as pioneering chef Robert Del Grande quits his daily restaurant duties and goes into semi-retirement.

Del Grande will remain on staff (and on the payroll) as Chef Emeritus of Berg Hospitality. Benjamin Berg’s ever-expanding Houston restaurant group bought RDG + Cafe Annie in 2019, making Del Grande a partner, and turning it into The Annie Cafe & Bar. A year later, just as pandemic shutdowns hit, they opened the clubby, the super-upscale Turner’s in a cozy ground-floor space.

Del Grande, 67, made her mark – locally and nationally – at what was originally called Cafe Annie. Over the decades and through various iterations, the restaurant was a staple of the city’s dining scene in its upscale location on Post Oak Boulevard, north of the Galleria.

Del Grande was an innovator in what was known in the 1980s as New Southwestern Cuisine, which laid the foundation for Houston’s culinary culture by introducing regional ingredients and forms to upscale American cuisine. It was a stark change from encountering an enchilada on a gourmet menu back then; and Del Grande’s famous green-lipped mussel soup, topped with a lively stream of cilantro, tasted revolutionary.

Del Grande had this particular idea of ​​Mexican cooks working on his kitchen line, he once told me. It marked a new, more democratic way of thinking about food in the city, and not everyone liked it. Tony Vallone, the king of fine French and Italian cuisine here for decades, once called Del Grande’s menu “just Mexican food.”

Del Grande’s background may have helped him see things in a different light. A biochemist by training, he learned to cook on his own when he arrived in Houston in 1981 and began working in the small bistro run by the sister and brother-in-law of his future wife, Candice and Lonnie Schiller. Passionate about reading, he anchored himself in the classic French technique and fell in love with Nouvelle Cuisine, which is lighter and more dynamic.

Del Grande’s cooking at Cafe Annie became a go-to stop in its heyday for famous food writers and chefs visiting town. Everyone from Mimi Sheraton to Jame Villas to Paul Bocuse stopped. Del Grande won the James Beard Best Chef Southwest Award in 1992 – a feat that was not repeated until Chris Shepherd won the title in 2014.

Del Grande’s movie-star looks and his wife Mimi’s buzz at the front of the house made their restaurant even more of a go-to. Cafe Annie has long been a social hangout, though the restaurant lost some of its luster and boldness by the time Berg stepped in with his bid for the pricey two-story space.

Now it’s on the verge of another big change. Del Grande hopes to help with the search for a new executive chef that is underway. And he aims to fill a mentor role at the restaurant, while spending more time with his family and his new grandson. He will still step in for appearances and special events.

The secret ingredient that will change your tuna salad forever