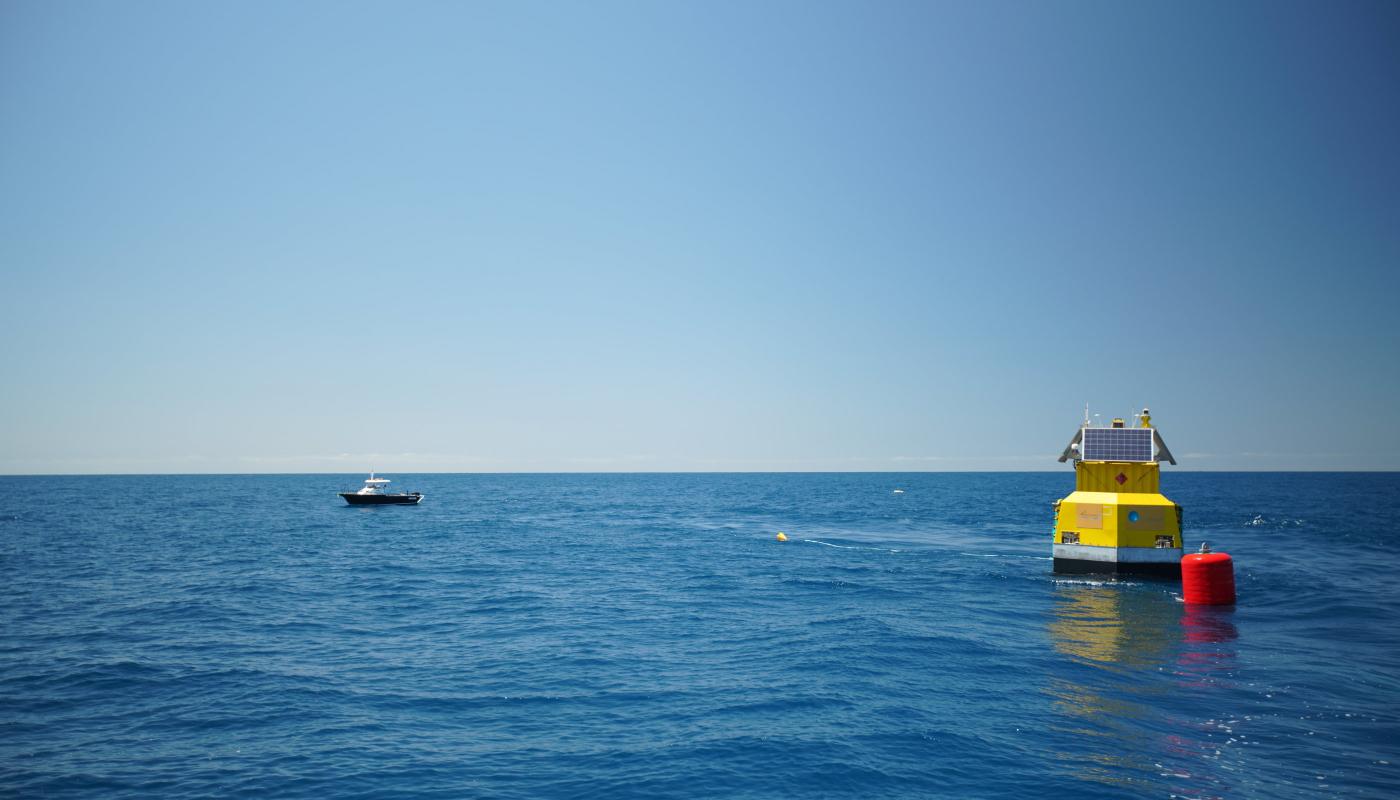 Two wind measuring devices, called floating LiDARs, have been recovered and inspected after two and a half years of collecting wind data at the proposed site of the Star of the South offshore wind project in Australia, with ground investigations also coming to an end along the proposed project. transmission route.

Wind data collected by the two floating LiDARs confirmed that the proposed project area experiences strong and consistent winds and is a suitable place to generate electricity from the wind, according to Star of the South.

The LiDARs, deployed in 2019, were evaluated by the project’s marine specialists to see what had grown on the buoys during their time on the water. This provides additional data for the team to understand the local marine environment, says Star of the South.

Star of the South purchased LiDAR wind and wave monitoring buoys from the French company Akrocean in 2019, while TEK-Ocean was responsible for the installation, maintenance work and recovery of the LiDARs.

Meanwhile, field studies along the transmission route proposed by the project have also been completed.

Since April, engineering consultants Douglas Partners have collected more than 1,100 soil samples from more than 150 sites with support from Gunaikurnai Land and Waters Aboriginal Corporation who advised on cultural heritage, and Kiernan Plant Hire who provided excavators and transportation equipment.

Laboratory testing of samples is ongoing. The results will help design the project’s underground transportation system.

Located off the southern coast of Gippsland in Bass Strait, the Star of the South offshore wind farm is expected to have up to 200 wind turbines and an installed capacity of 2.2 GW.

If it goes into construction, the wind farm could supply up to 1.2 million Victorian homes with clean energy, meeting up to 20% of the Australian state’s electricity needs.

Star of the South, the first and most advanced offshore wind project in Victoria, is being developed to deliver clean power to the grid by 2028.

Together with Copenhagen Infrastructure Partners and Cbus, the project is also owned by the Australian founders – Terry Kallis, Andy Evans and Peter Sgardelis.

New Kids On The Block

Tourism in Calabria: not just a paradise for gangsters | Travel DW | DW