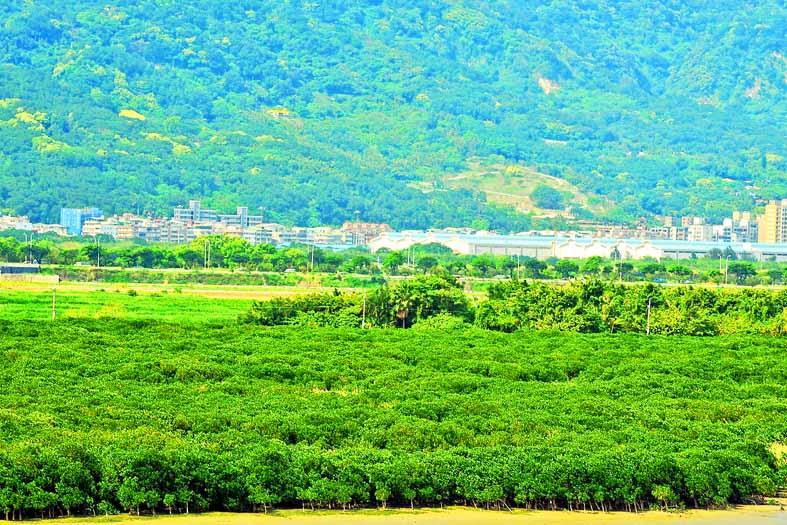 Conservation area declared wetland at the end of the mission

The Guandu Natural Conservation Area on Monday became the first such area in the country to be officially withdrawn after successfully completing its task.

The area was designated in 1986 to conserve migratory water birds that roost or overwinter in the reeds of the Beitou district area of â€‹â€‹Taipei (åŒ—æŠ•). Its establishment prohibits any human activity aimed at altering or modifying the natural development of the area.

It received the status of “important wetland” on Monday, as mangroves have expanded their habitat in the region, turning mudflats into marshes. The change came after the Agriculture Council officially abolished the area established under the Cultural Heritage Preservation Act (æ–‡åŒ– è³‡ç”¢ ä¿å­˜ æ³•).

Photo courtesy of the Forestry Bureau

The rate of conversion has been rapid and has inadvertently forced some birds, such as plovers, to avoid Guandu, said the director of the Bureau of Forestry, Lin Hua-ching (æž—è¯æ…¶).

The bureau estimates that waterfowl diversity has fallen by at least 30 percent in the region.

The Taipei City Government’s hydraulic simulations also showed that the expansion of the mangrove forest is causing the Keelung River to be channeled (åŸºéš†æ²³), which could undermine the dikes on the Shezidao Peninsula (ç¤¾å­ å³¶) in the district of Shilin (å£«æž—) on the left bank of the river.

Driftwood from the forests could, if accumulated, completely block the flow of water, causing water levels to rise in the area and increasing the risk of flooding, the office said.

Mudflats are a very volatile environment and if the city government wishes to maintain mudflats suitable for migratory birds that roost or winter in the area, it must clear the mangrove forest appropriately, he said.

Comments will be moderated. Keep comments relevant to the article. Comments containing abusive and obscene language, personal attacks of any kind or promotion will be removed and the user banned. The final decision will be at the discretion of the Taipei Times.

40th unicorn at the door; Dorsey stuck on Web3 trolling