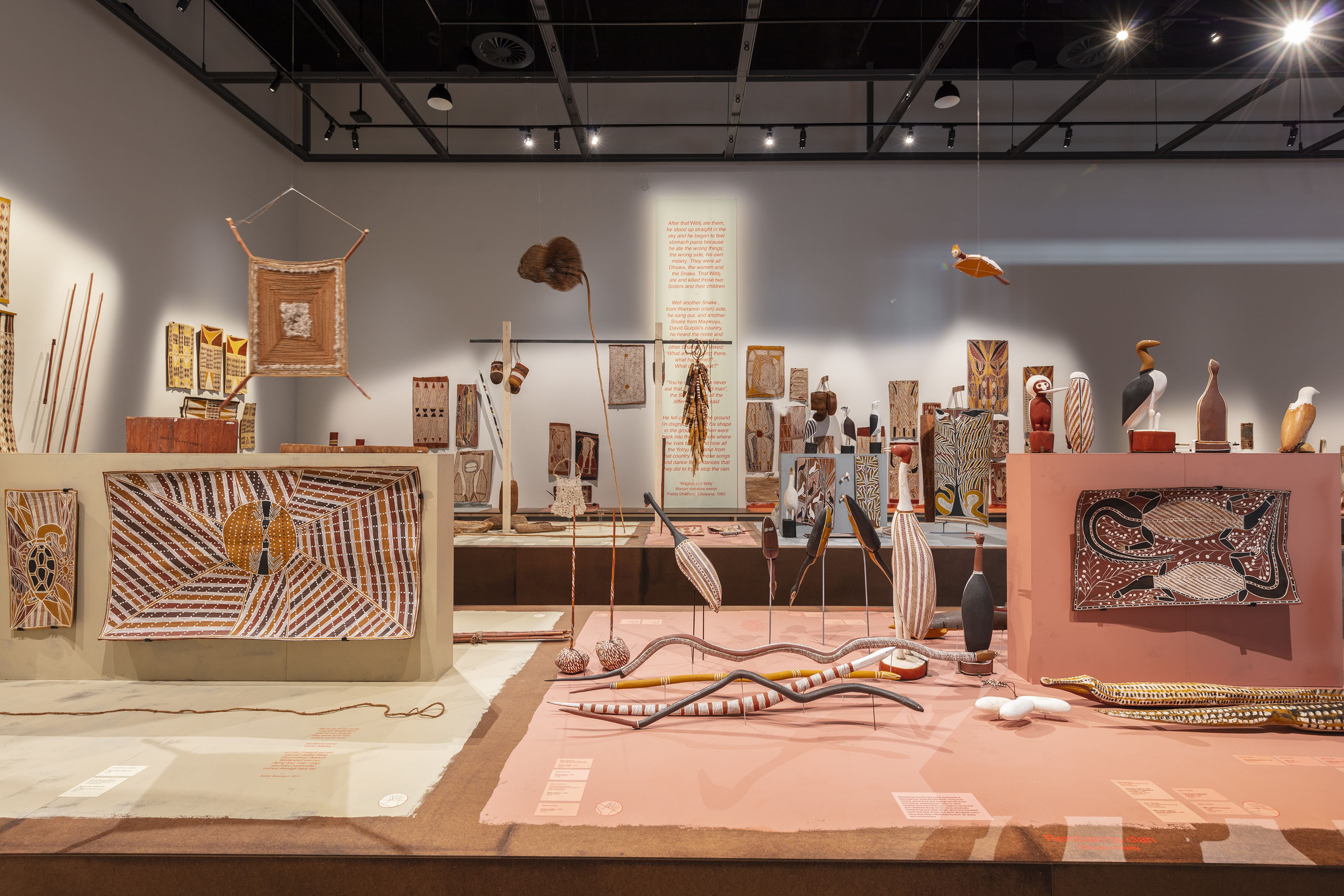 Marika Duczynski has been appointed as the new Indigenous Heritage Curator at the Chau Chak Wing Museum.

“I’m so excited to work at the Chau Chak Wing Museum,” said Duczynski.

” To see the Ambassadors housed in such a beautiful building, caught my eye for the way it reframes and personifies cultural objects as important representatives of their communities of origin and keepers of multi-generational knowledge, which they of course are. I remember thinking that it would be an incredible opportunity to work with the collections in this way and contribute to the strong exhibition legacy already established by First Nations curators.

A writer and curator of Gamilaraay and Mandandanji, Duczynski previously worked in Indigenous engagement at the State Library of NSW and curated the Dyarrubin exhibit, which shares stories of Darug from the Hawkesbury River region.

She co-organized the traveling section of the Library of the Living language exhibit celebrating the richness and diversity of First Nations languages.

Duczynski was recently hired to work as a community and cultural advisor to the curators of the Breakfast in Melbourne and lunch in Yokohama exhibition held at Château D’Albertis, Museum of World Cultures, Genoa, Italy.

Prior to working at the State Library of NSW, she held the position of Project Coordinator, dance rituals at the Sydney Opera House.

A Guide to Gourmet Salts