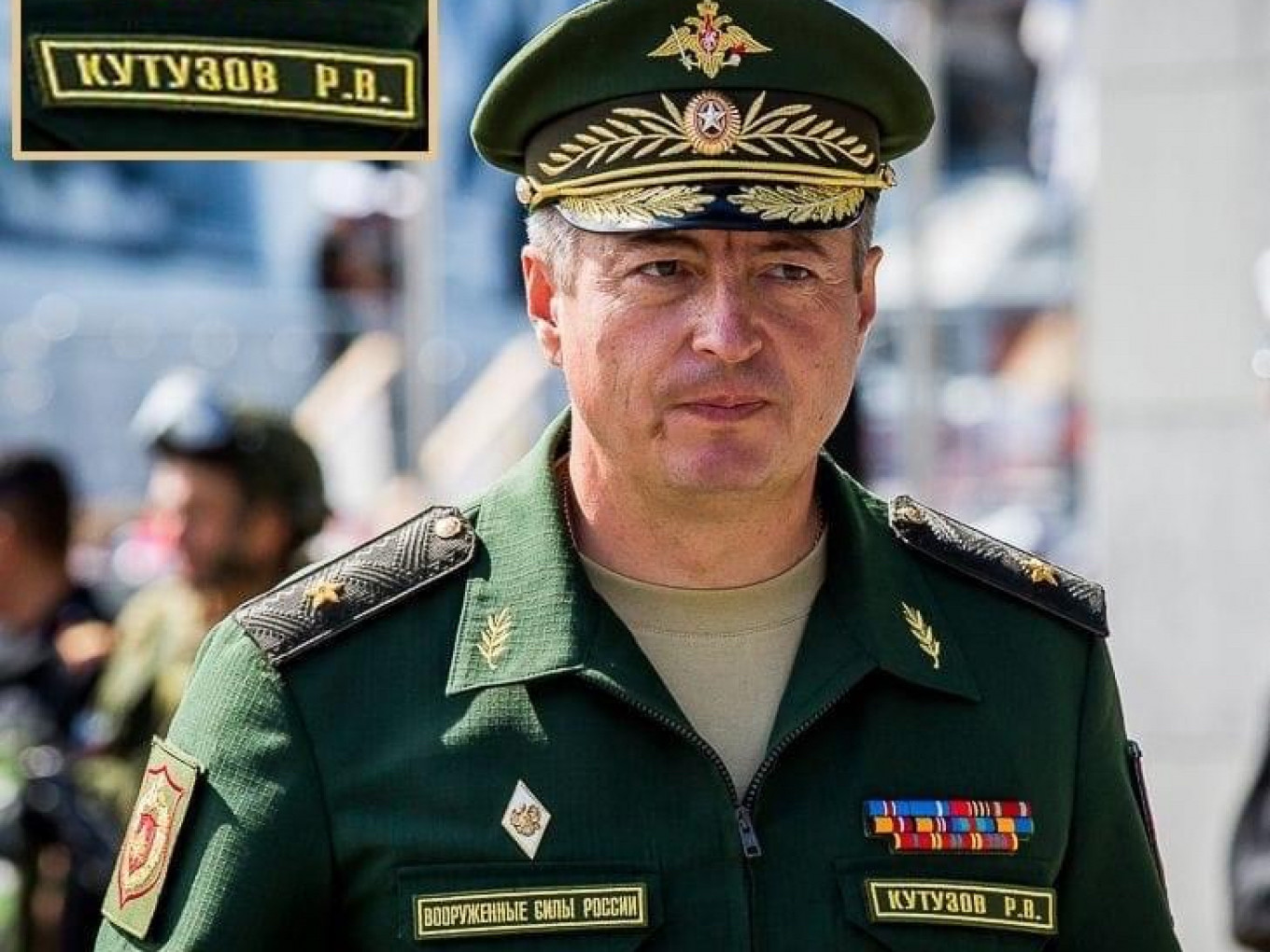 Russian General Roman Kutuzov was killed on the battlefield in the Donbass region of eastern Ukraine, state media reported on Sunday.

If confirmed by the Russian military, Kutuzov would be at least the fourth Russian general killed in more than three months of fighting in Ukraine.

“On the one hand, the general had led soldiers on the attack, as if there were not enough colonels,” reported Alexander Sladkov, a war correspondent for state radio Rossia.

“On the other hand, Roman was a commander like everyone else, albeit with a higher rank,” Sladkov wrote on his Telegram channel.

Kutuzov had ordered his troops to storm a settlement in the Donetsk region on Sunday and “was forced to lead the assault, coming to the front line,” Ivanov wrote on Facebook.

Russian media reported three deaths among its generals in more than three months of fighting.

The Ukrainian general staff claims the death of at least 12 Russian generals.

At least 317 Russian officers have been killed in Ukraine, a third of them majors, lieutenant colonels and colonels, independent Russian media reported in April, citing publicly available data.

Reported deaths of senior Russian officers have reduced the military’s ability to plan and execute military operations and dealt a blow to frontline morale, analysts told the Moscow Times.

Other investigative bodies have identified and verified the deaths of more than 3,000 Russian soldiers, a figure that exceeds official estimates by the Russian Defense Ministry.

Layering stories: Alexandra Antoine connects with the African diaspora through her artistic practice