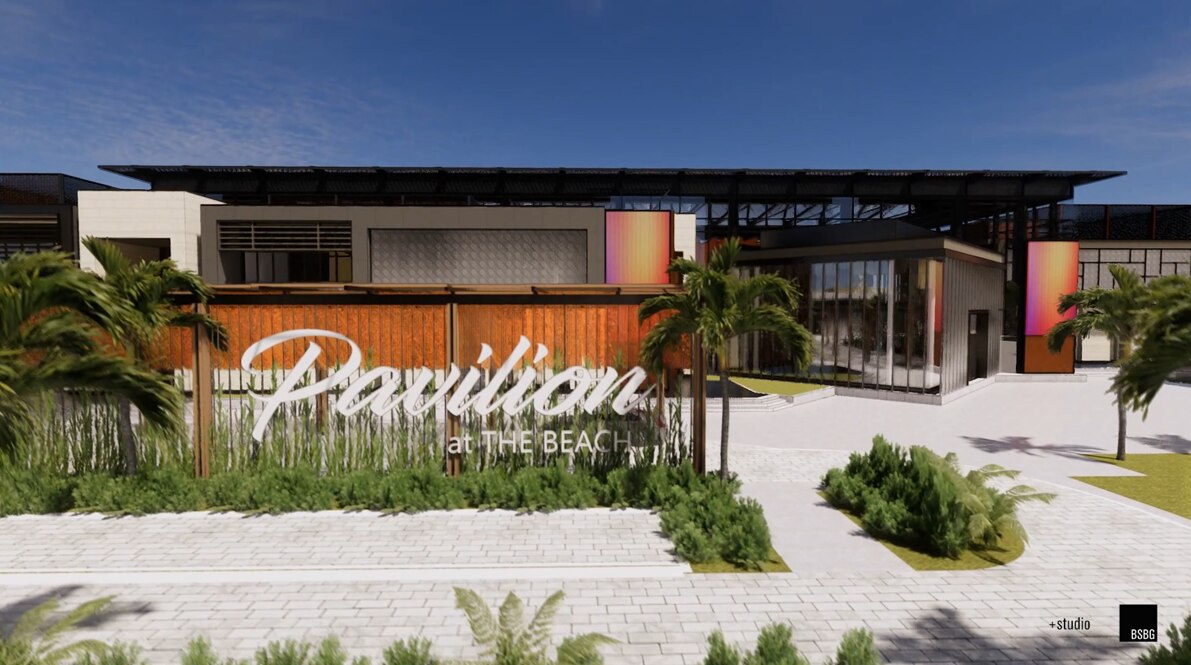 A huge foodie destination is poised to solidify Jumeirah Beach Residence’s position as a premier culinary hub in Dubai.

Pavilion at The Beach will be an area of ​​1,394 square meters, housing six licensed restaurants. The sprawling venue will be gated and temperature controlled, making it the perfect spot for casual waterside dining year-round, with a transparent roof. There will also be a terrace facing the sea, to maximize the view of the Persian Gulf and Ain Dubai.

The venue is slated to open in December 2021. While a restaurant has yet to be announced, here’s a look at those confirmed to open at the Pavilion at The Beach:

The go-to place for authentic pizza and pasta has racked up all of the following, thanks to its locations in the Dubai Mall and Dubai Festival City Mall. The branch which is about to open at JBR will be the brand’s first licensed location.

It’s known for its hearty steaks, but Hurricane’s Grill also prepares pasta, burgers and seafood dishes. The venue will also be the restaurant’s first licensed restaurant.

If you’re craving modern Japanese street food and Tokyo-Neapolitan beachside pizza, this is the one for you. The local restaurant, which first launched in the Dubai Design District in 2018, will open its second branch in Dubai at JBR. The new outpost will be designed in the iconic Akiba Dori style, taking inspiration from the neon-lit streets of Tokyo. It will be able to accommodate 75 people and will have indoor and outdoor spaces. There are also some promised surprises that will be exclusive to the location. As founder Samer Hamadeh says, “JBR is going to have a blast, that’s a promise.”

The authentic Mexican restaurant will soon open its doors at JBR to meet all your tacos and quesadillas cravings. It also offers a range of Japanese dishes, from maki rolls to sashimi.

New to the UAE market will be Café Buur, a German restaurant established in 2017. The restaurant has branches in Cologne, Düsseldorf and Frankfurt and is known for its hearty breakfast and brunches (a place where sucuk and Turkish shakshuka are on the same menu as German pancakes) so there is clearly a lot to look forward to.

Pavilion at The Beach follows the success of the Bla Bla Dubai Beach Club, a day and night destination that opened at JBR in 2020.

“We have carefully thought through the different experiences at The Beach and strongly believe that the launch of this all-inclusive environment further improves the way visitors experience the outdoor destination,” said Shahram Shamsaee, Managing Director of Merex Investment Group , the company behind the project.