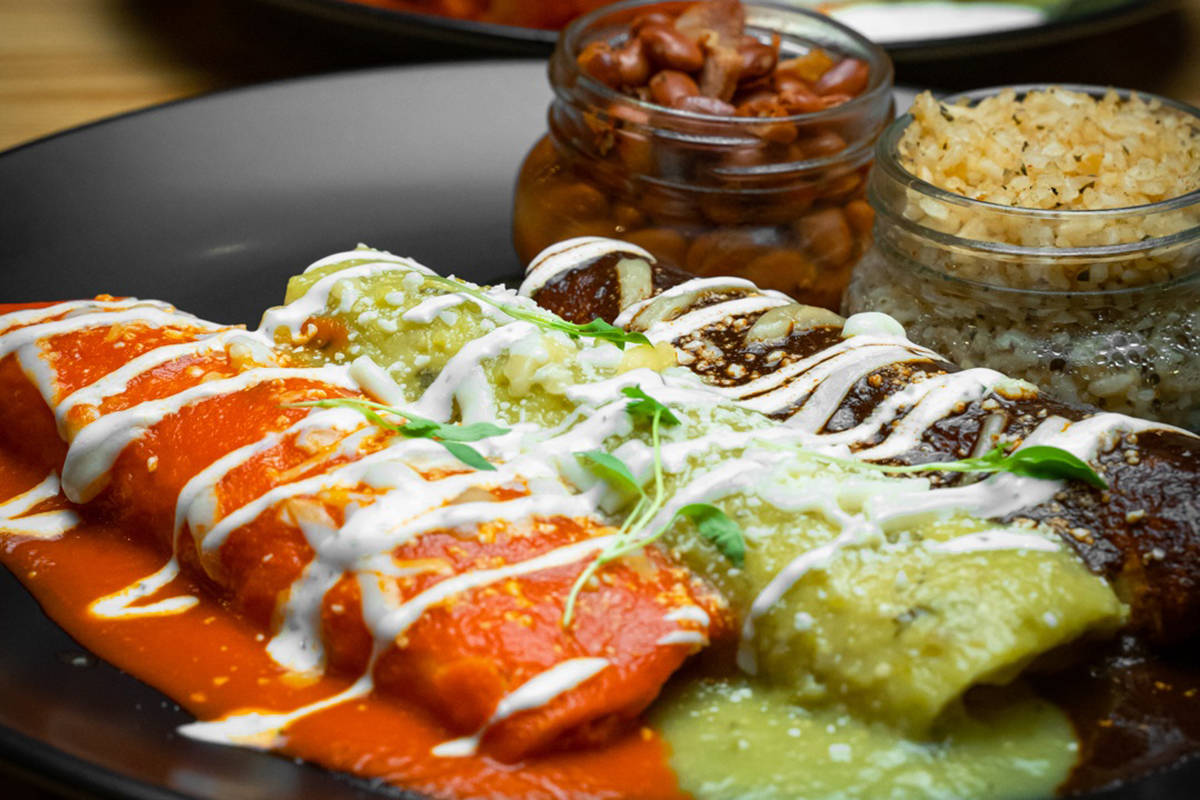 El Luchador Mexican Kitchen & Cantina, which debuted this year on Blue Diamond Road, will open a second location in the former Sweet Tomatoes location at 375 N. Stephanie St. (in Warm Springs Road) in Henderson. The opening is scheduled for later this year.

The new location will be able to accommodate 250 people for dinner and will have a large patio.

It’s been a big week for local Mexican restaurants, with El Dorado Cantina announcing the opening of its third location, at 8349 W. Sunset Road.

The Henderson El Luchador will be the rare exception in a hallway heavily dotted with outlets from renowned national chains. Storming Crab, a regional chain based primarily in the Midwest, had announced that it was heading to the former Romano’s Macaroni Grill restaurant across the street at 573 Stephanie, but it remains one of the many restaurants that , according to the company, are “to come”.