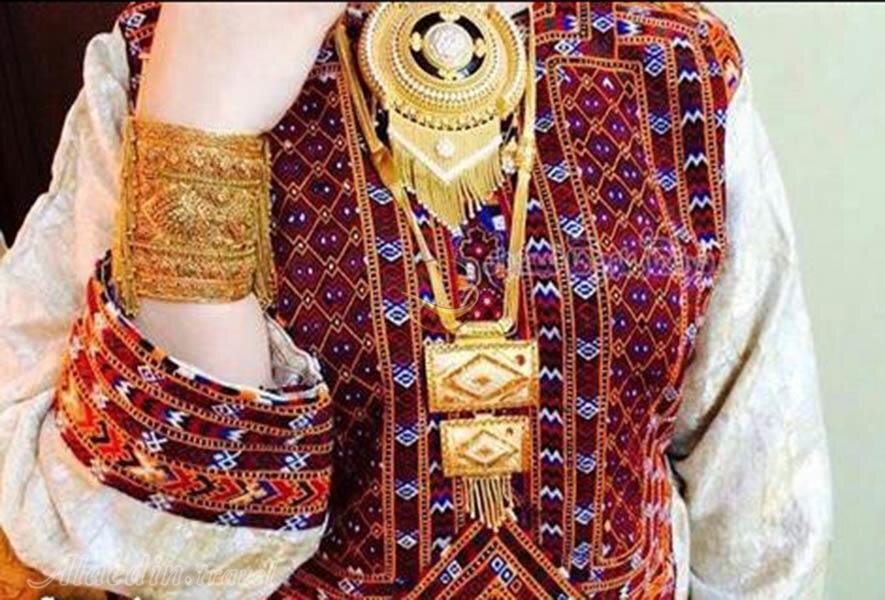 Traditional jewelry from southeast Iran is ‘on the verge of oblivion’

TEHRAN — A handicraft expert has warned that the art of traditional jewelry is on the brink of oblivion in the country’s southeastern province of Sistan-Baluchestan.

This craft has become increasingly neglected over the years along with their construction and there is a decrease in the manufacture of handmade jewelry in the province, IRNA said quoting Abdolmajid Sharifzadeh, who chairs the traditional art group of the Institute for Research on Cultural Heritage and Tourism, as said on Saturday.

Drawing inspiration from the culture and nature of the region, the artists have developed a complementary artistic journey, which has unfortunately been overshadowed due to their lack of support, the expert added.

Among the oldest types of traditional jewelry that are now in critical condition are those used in Sistan-Baluchestan, which need more attention and support, he said.

The collective province – Sistan in the north and Baluchestan in the south – represents one of the driest regions of Iran with a slight increase in precipitation from east to west and an obvious increase in humidity in the coastal regions. In ancient times, the region was a crossroads of the Indus Valley and Babylonian civilizations.

The province is of special importance due to its strategic and transit location, especially Chabahar which is Iran’s only ocean port and the best and easiest access route to open waters from Central Asian countries.