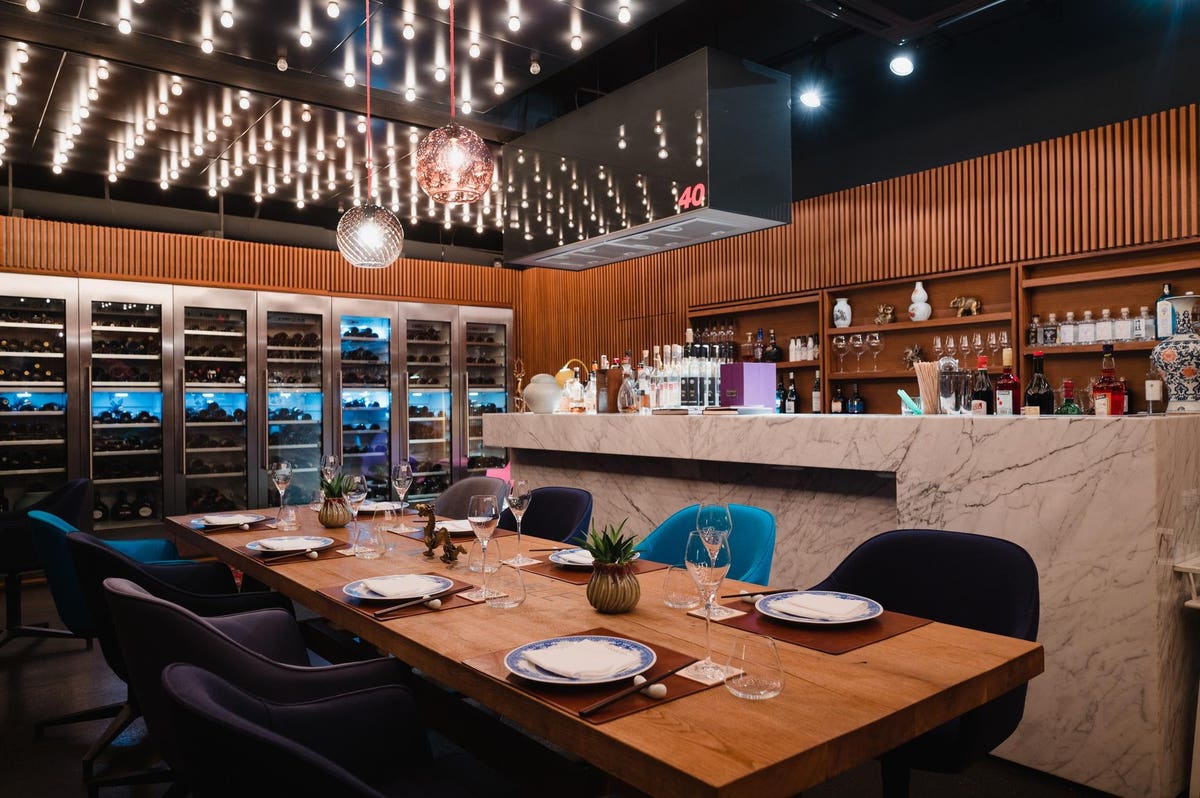 Where to eat in Berlin now: 10 best restaurants

Despite being the capital of a country that isn’t particularly known for its good food – but is working hard to change that perception – Berlin is probably the most interesting place in Europe to eat right now. Relatively cheap rents still allow for experimentation, and the cool factor attracts young creatives (including chefs and cooks) from around the world. “Food is culture,” asserts a small but influential collective of Berlin farmers and restaurateurs, and perhaps nowhere is that truer than in multicultural Berlin and against -cultural.

From specialty coffee in the morning (not too early) to craft cocktails until late at night, frieda is a laid-back place that lives all day by its core values ​​- some mundane, like organic, local and seasonal, of course, but also some unexpected ones like communication, innovation and, my favorite, joy. Food should be fun, after all. In terms of innovation, the dinner menu is varied, with dishes such as stracciatella, courgette escabèche, flowers and Sicilian pistachio alongside chicken liver pâté on malted shokupan (Japanese milk bread) and strawberries.

A good introduction to this laid back place (not far from Frieda in trendy Prenzlauer Berg) is the weekday lunch menu. It’s a no-fuss affair, with a choice of two courses each day (the menu changes weekly), one of which is vegetarian, plus sourdough, some optional sides, craft beer and natural wines. It’s nothing fancy – meat or cauliflower schnitzel with scalloped potatoes and pickled cucumbers when I visited – but it’s made with premium local ingredients (you can sign up for their newsletter for learn more about their suppliers) and lots of love.

Owned by a young Vietnamese woman, this wine bar and restaurant is anything but conventional. Thanks to the waves of immigration, Berlin has a large Vietnamese community and traditional Vietnamese cuisine occupies an important place in the gastronomy of the city. Van Any Le took over his parents’ restaurant, where they served some of this traditional cuisine, and decided to create a whole new concept. Its chefs come from Colombia and England, and its manager is from Brazil. Together, they crafted a menu of snacks like potato tortilla with spicy mayonnaise, oyster mushroom stew on Tlaxcalli corn tortilla, and vadouvan fried cauliflower. (a French derivative of masala) emulsion and herbs.

This zero waste restaurant (one of the first in the world when it opened in 2019) and the spin-off bakery are all vegan, but owner David Suchy wants diners to forget that. He says about 85% of his guests are “normal eaters” and are surprised when they learn the food is all plant-based. Likewise, while the place already has a green Michelin star and is expecting one of the regular kind soon for its three, four or five course evening menu, but he says his only goal is to put the best food in the restaurant. ‘plate. Expect dishes like cornbread with oyster mushrooms marinated in apricot and adobo, yellow salsa primavera, ricotta with almonds, fresh daikon radish and cucumber, spring onions and cilantro, and almonds Mole over steamed and glazed cauliflower, chickpea tempeh, roasted nectarines, fresh apple, poppy seeds and summer herbs.

Owner Dang Khamlao says his relaxed corner is “typical Berlin – simple setup, good quality” and decidedly international. (In fact, she’s a little fed up with white chefs saying they cook “fine Asian food,” as if Asian cooks aren’t doing it right.) The cooking here is traditional (not “rounding off”). the rough edges” or tone down the spiciness), mostly dishes from his mother’s native Thailand and a few spicy noodle dishes from his father’s native China, while the decor resembles a Bangkok street restaurant. In fact, everything in it, down to the last pair of chopsticks, was shipped from Asia. She also shares space for the occasional pop-up for members of the organization she co-founded, Smells Like Collective, a safe space for BIPOC people in food.

Celebrity chef Tim Raue doesn’t mean to offend anyone, but he’s also not apologizing for what he’s doing at his eponymous restaurant. What he does is “cook Asian food” (he doesn’t specify a specific type), but with much more emphasis on artistry than authenticity. That means a platter of entrees that includes octopus with charcoal aioli and yuzu, and green curry with marshmallow, coconut and Peruvian mint, followed by a menu of elaborate tasting (the place has two Michelin stars) with dishes like zander which has been marinated for 12 hours. in sangohachi, and its signature wasabi langoustine which is cooked in tempura, drizzled with spicy mayonnaise and served with fried green rice.

Former East German produce, once despised, is the star of Billy Wagner’s Michelin-starred restaurant, Nobelhart & Schmutzig. (He took the name—noble and dirty heart—from the title of an article about polo.) Each item on the ten-course tasting menu has an enigmatic name like “green asparagus/parsley” or “egg/goat grass.” , and the names of the producers appear next to the descriptions of the dishes. (The entire kitchen team is created on the menu as well, a trend I’d like to see more of.) The combinations look deceptively simple, but the flavors shine.

Canadian chef Dylan Watson-Brawn and his team are making a name for themselves (and a Michelin star) with an ambitious omakase menu (up to 40 dishes) which changes every day (!) at an eight-seater counter behind an anonymous door. They are meticulous about sourcing – and by first name with their suppliers – and also about creativity. My dinner included razor clams with caviar and young bamboo, and green eggplant grilled over charcoal and covered in a sauce of their own burnt skin. Watson-Brawn, who trained in Japan, says his restaurant is more philosophically Japanese than authentic, but it has the pace of an omakase meal and food worth focusing on – as the saying goes. Chief, this is not a place for a first date.

Artist and chocolatier Kristiane Kegelmann named her company leave because that’s the Latin word for “piece” – as in piece of art, which is what each of its asymmetrical pralines is. Individually crafted chocolates are painted using the Japanese Kintsugi technique with natural colors made from plant extracts such as spirulina, safflower and ash, and gold leaf filling in small fractures and air bubbles . They’re almost too pretty to eat, but not quite, given their unusual taste and character. The chocolate comes from the famous Berlin artisan chocolate maker Holger in’t Veld and has a cocoa content of between 80 and 84%. The toppings are carefully thought out, using seasonal ingredients like Bavarian hazelnuts, crystallized plum blossoms and earthy beetroot.

Once called the Champagne of the north, the cloudy, sour beer called Berliner Weisse was at one time the most widely consumed drink in the city. Then the water became clean enough to drink, two wars destroyed businesses and breweries, and consolidation nearly killed what was left of the industry. Now it’s coming back a bit, thanks to breweries like Schneeeule (“white owl”), which resuscitate wheat beer fermented with lactic acid. Brewer Ulrike Genz takes her job seriously but also has fun with names – a young beer expression is called Marlene, while an older one is called Dietrich – and her playfully decorated bar, which, she says, attracts the “international crowd of beer nerds.”

How to decolonize a museum?