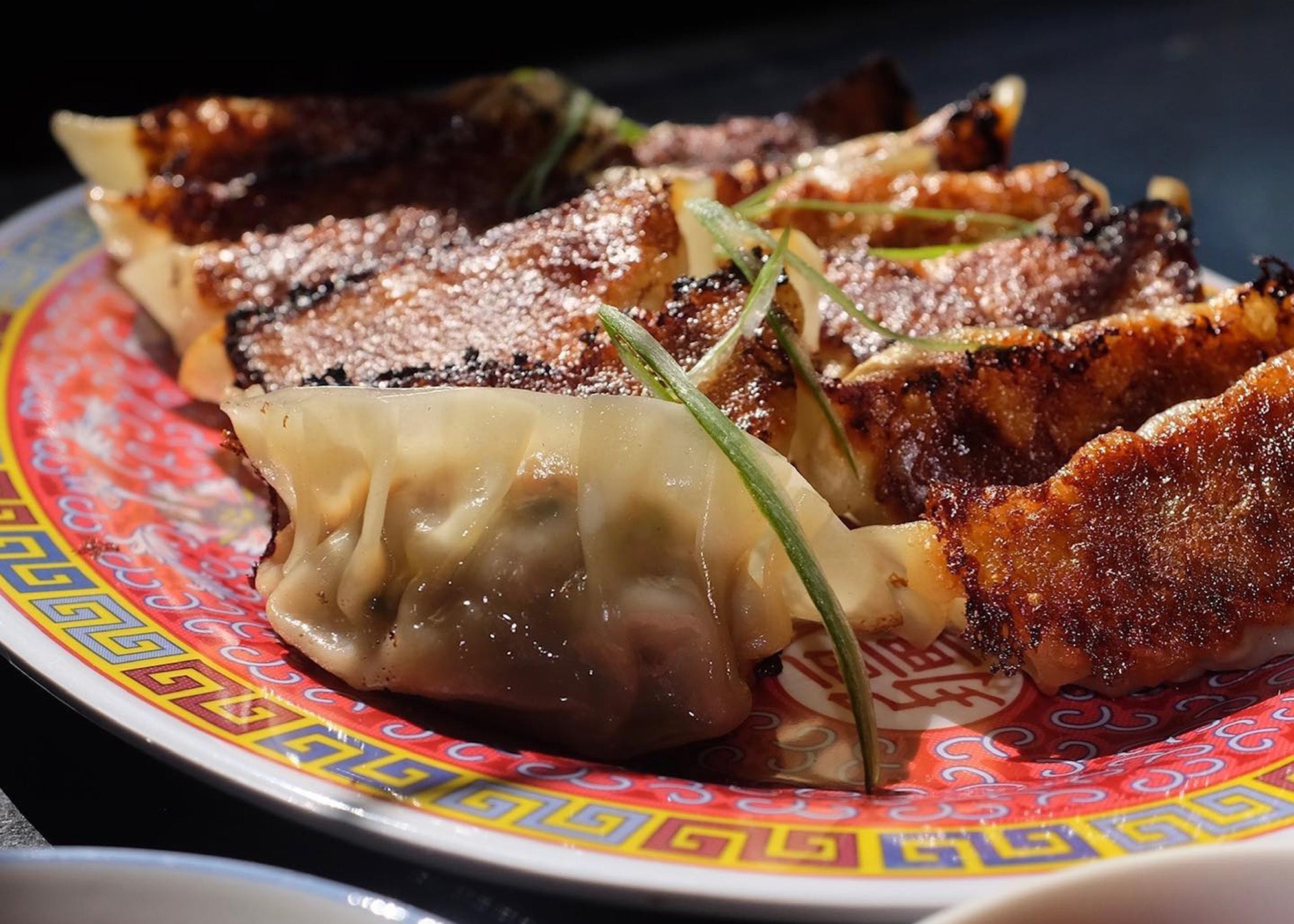 Wondering what to eat and drink in Boston this weekend? The Dish is a weekly guide to five things in the local restaurant and bar scene that are on my radar right now. Email me at [emailÂ protected] to let me know what other food and drink I should check out.

As a child I would often wake up to my dad making cinnamon toast under the grill, the smell of melting cinnamon and sugar was enough to get me out of bed at the earliest. No shade for you, dad, but somehow I think Kat Bayle’s Raspberry Cinnamon Toast could be even better. The chef and founder of Shirley, who debuts at Arc market Saturday will celebrate the smooth opening of her boutique with a small menu of Shirley’s staples starting at 10:30 am Pick up a thick slice of bread with raspberry butter made from local berries and sprinkled with sugar maple and cinnamon. Also available: Oatmeal and chocolate chip cookies, hot cider and rhubarb soda.

Mimi’s ChÅ«ka Diner has been hosting pop-ups regularly for over a year now, with the ultimate goal of opening a brick and mortar restaurant. If you’ve been to any of their events, you’ll know that founders Ted Woo and Jon Awerman make their pan-fried dumplings, wontons, and other chÅ«ka ryori-inspired items, Chinese dishes made in Japanese style. This weekend, the pop-up arrives at The Artefact Cider project station in Cambridge for a six-month residency, where they will serve chÅ«ka cuisine during regular cider room hours. Come sample gyoza, mapo donburi and butter mochi, as well as one of The Station’s crisp ciders (or cider cocktails).

I might be more into cakes than pies, but I have a feeling that Night Shift’s new blueberry pie-inspired beer could push anyone in the opposite direction. Rightly nicknamed Blueberry Piescraper, the beer was brewed with wild blueberries from Maine from the Passamaquoddy Wild Blueberry Co., which belongs to the Passamaquoddy tribe and employs tribal members while striving to preserve the tradition of using the earth’s natural resources. With hints of marshmallow, vanilla and spice, the 5.8% ABV beer could be as close as you can sip a blueberry pie in liquid form. Find it in Night Shift’s Everett and Boston taprooms for a limited time.

It’s not exactly a dish or a drink, but I’m a fan of spice shops, and visiting the new Cambridge location of Debbs Kitchen is on my list of weekend things to do. Founded by Deborah Odunze, a professionally trained chef and registered nurse, Debbs Kitchen opened last week in CambridgeSide and sells spices from all over the world. Find Thai green curry powder, suya yaji spices, Berber, African bird pepper powder, and a host of other options for your next kitchen project.

I remember visiting LUCIE, the restaurant on the ground floor of the Hotel Colonnade, in February 2020, just when it opened. I had one of the best burgers I have ever eaten and was planning on going back for another before the pandemic hit and LUCIE temporarily closed. Thankfully, the New American bistro slowly reopened with breakfast earlier this year, eventually adding dinner and, a few weeks ago, brunch. The Lucie Burger is included on the brunch menu, and I visualize already wrapping my hands around the stacked juggernaut made with Cooper’s sharp American cheese, shredded iceberg lettuce, and bread and butter pickles. Don’t like burgers for brunch? You’ll also find lemon and ricotta pancakes, chicken and waffles, and Egg Benedict.

Stay up to date with food news

Sign up for The Dish and get the latest food and restaurant news delivered to your inbox.