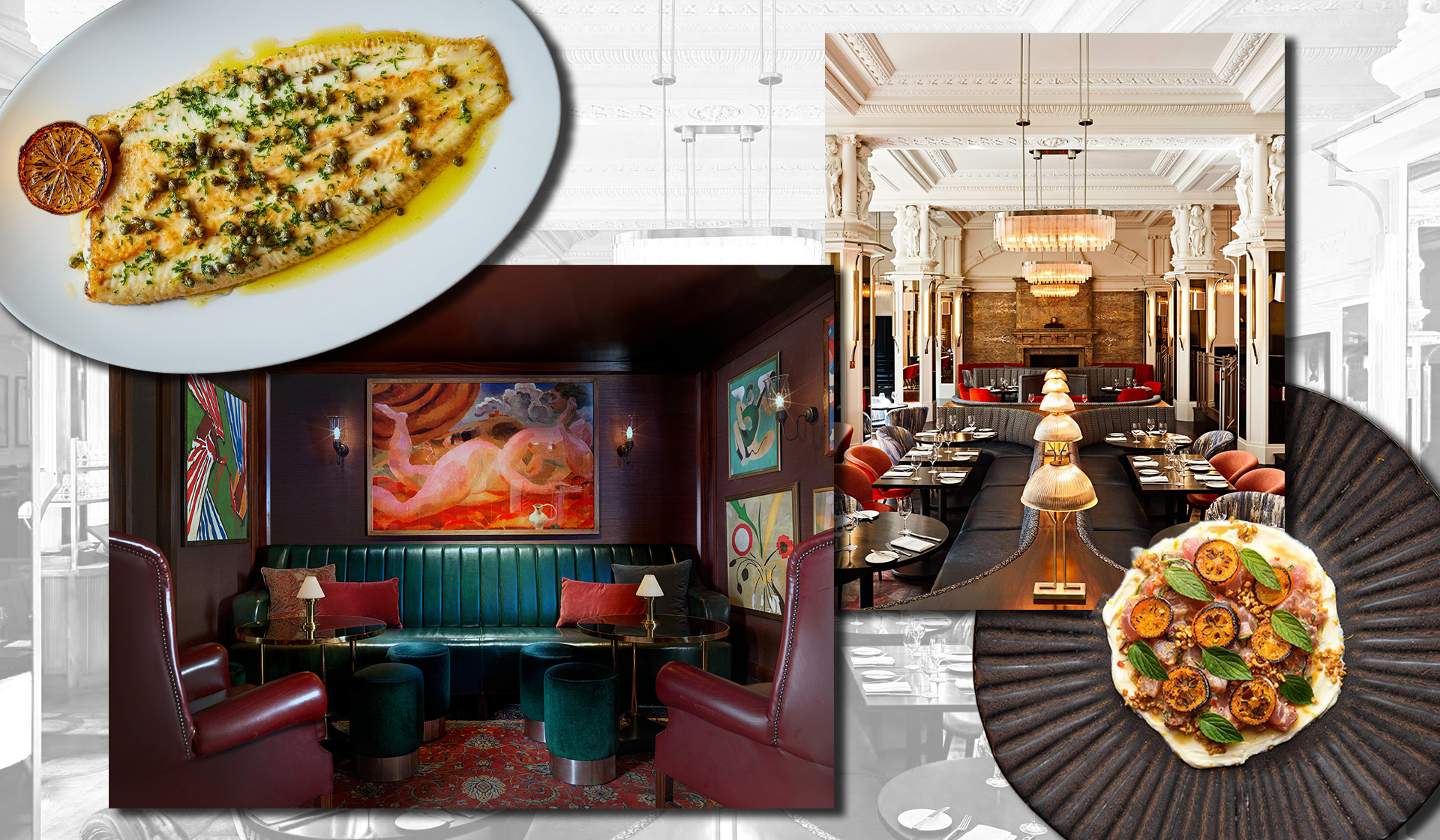 December is still a bit thin when it comes to restaurant openings. You will find that eagar’s restaurateurs will be opening their doors earlier in the year to ensure that they have a constant flow of customers during the Christmas season – which is the busiest time in the New Year for become familiar with the opening process. But nothing prevents these new restaurants from opening!

From a new vegan dining destination to the most exciting bar reopening of the year, here’s where to book for this month.

Julian Denis, the chef behind Mao Chow, the restaurant specializing in bold flavors, vibrant colors and baijiu shots, has launched a whole new concept, and it just opened its doors!

The new project with chef Harry Fox, named Mao Chow Express, has landed at Boxpark Shoreditch and will see Mao Chow’s signature style rise through the modern setting of the food court. The new space will bring ’90s nostalgia to the table, with contrasting colors of yellow, pink, and checkered floor tiles and powerful flavors of chillies and vinegar lingering in the air.

They will also donate a percentage of the profits to the Hackney Chinese Community Center, which helps meet specific needs and support the well-being of the local community.