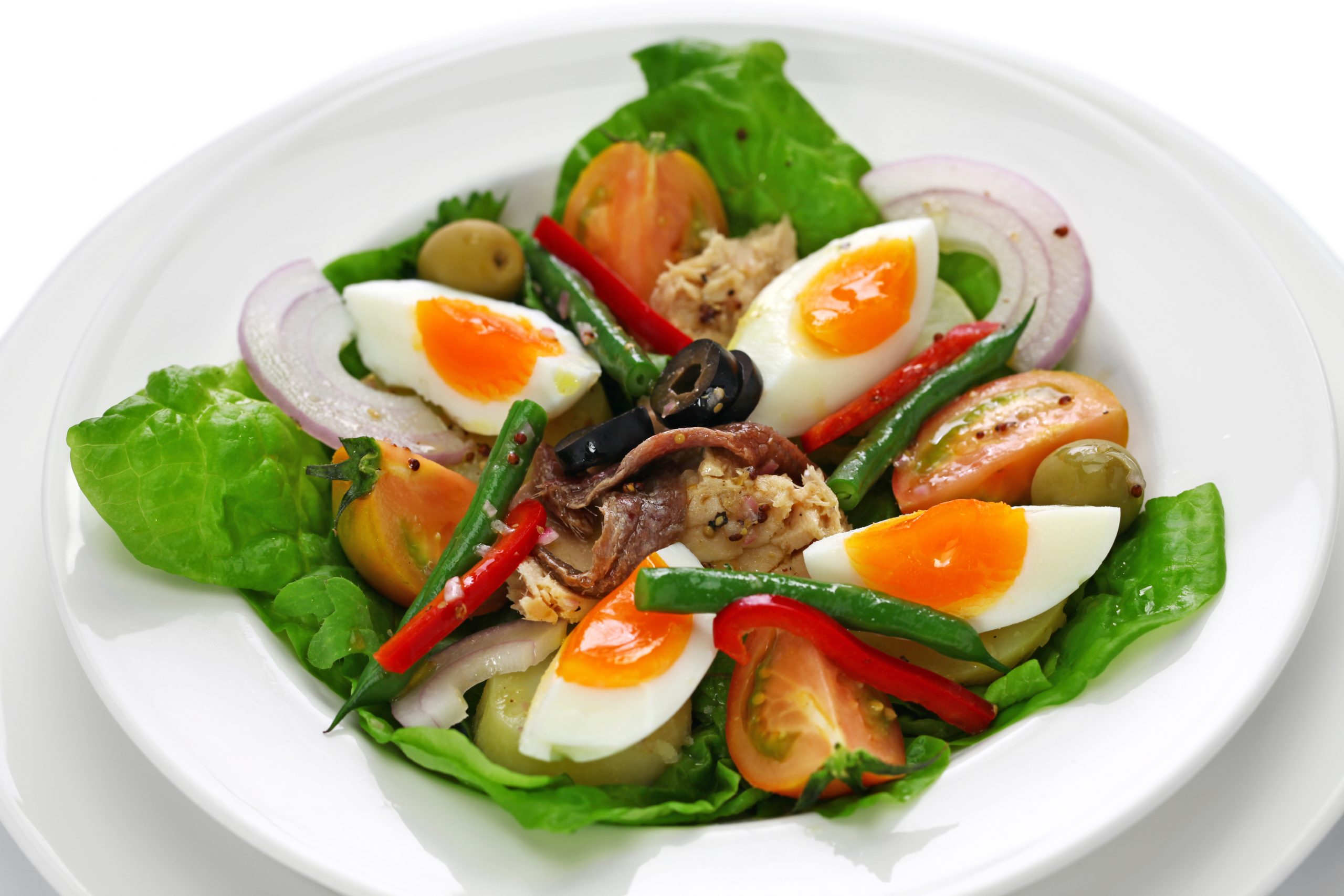 A French senator calls for the legal protection of regional revenues

Senator Alexandra Borchio-Fontimp recounts comic: “it is fundamental to defend our culinary heritage as we can defend our literary, artistic or architectural heritage.

The nation that gave the world Auguste Escoffier and the Michelin Guide is internationally revered for its gastronomy. However, Borchio-Fontimp, of the conservative Les Républicains party, says some of the country’s most famous dishes are under threat from a deviation from the historic recipe.

Citing one of the signature dishes of Nice, the major city in his Alpes-Maritimes constituency, Borchio-Fontimp said: “…we fight in particular against the fact of putting beans or potatoes in the Niçoise salad. For us, it is a heresy that goes against the education of our parents and our ancestors.

Most 19th century salad niçoise recipes feature tomatoes, anchovies and a drizzle of olive oil. In the years that followed, olives and boiled eggs were added, and tuna became an allowed alternative to anchovies. However, the line is drawn to cooked vegetables.

Other twists/corruptions mentioned by Borchio-Fontimp include yuzu sauerkraut and chickpea cassoulet. However, she insists that she is not closed-minded when it comes to world cuisines: “The only thing we are saying is that we must respect the origins of what we consume.

Borchio-Fontimp is campaigning to legally dictate which ingredients can go into dishes that share the name of regional specialties to avoid what some might call “brand dilution”.

Borchio-Fontimp is also concerned about how imitation could damage the reputation of French drinks. She argues that international producers who call wines “à la Bordeaux” or “à la Champagne”, for example, are “intellectual dishonesty”: “Using a name that does not correspond to the final product is an attempt to mislead the consumer.

“Imagine if tomorrow we French people were producing totally different cars from Aston Martin; slower, of lower quality, less expensive, but which would bear the name of Aston Martin. Doesn’t make any sense, does it? »

Historian and foodie Giles MacDonogh recounts db that the proposals are erroneous: “To say that a salad niçoise must contain anchovies or eggs and cannot use potatoes or capers would amount to imposing an unwelcome uniformity and would risk provoking the anger of the inhabitants of ‘Petite Flaque on Marais’ when they specify that they have always made theirs with pickles.

However, MacDonogh does not believe that legislation would be a disaster for culinary creativity, likening “pretentious chefs” to winegrowers who deviate from the typicality of a particular PDO, even if it means having to label their product differently: “ they prefer to put their stamp on things”.

The idea that changing the ingredients of a recipe amounts to “heresy” leads this writer to wonder: when does an adaptation to a dish finally become “tradition”?