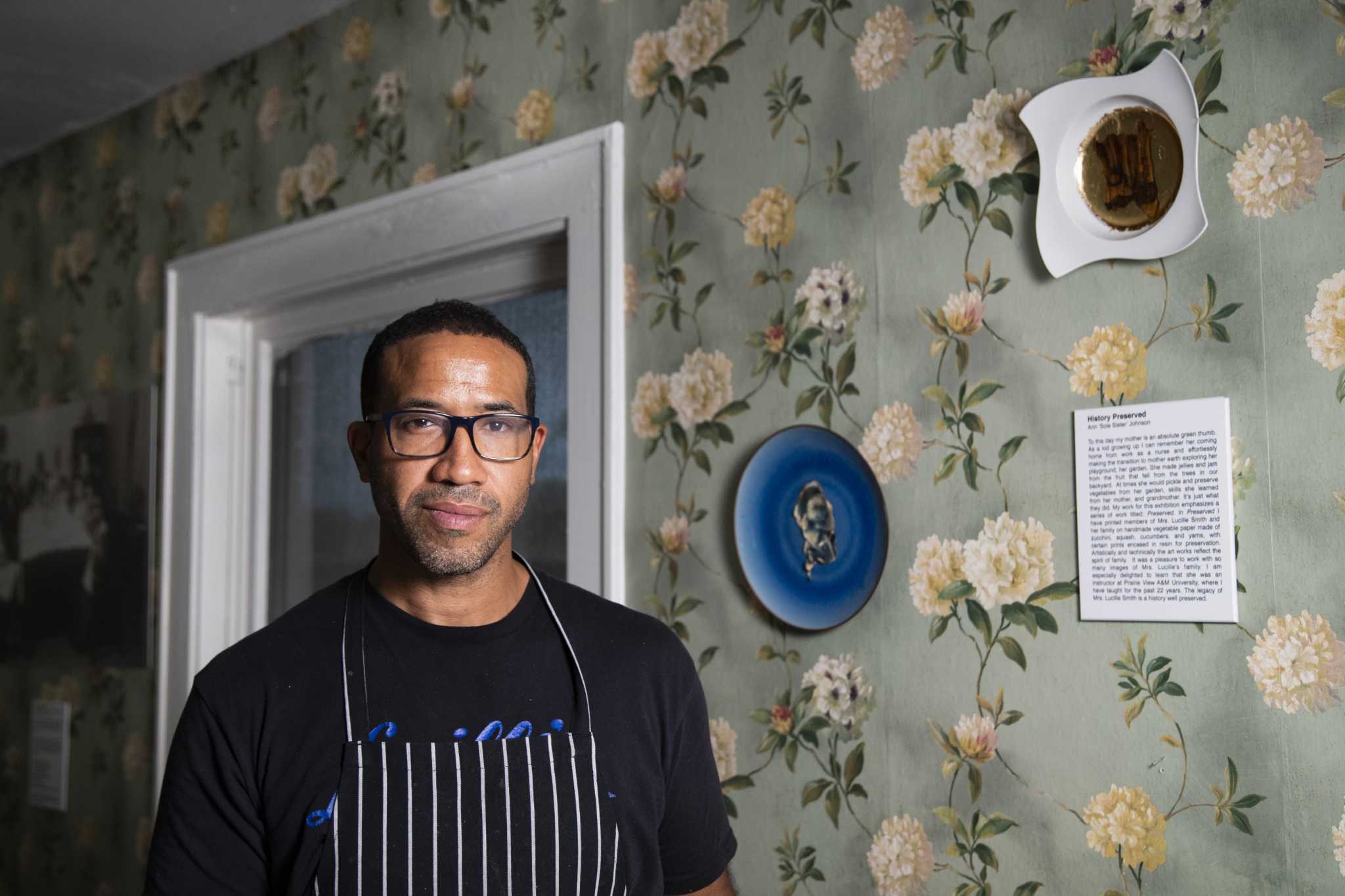 It’s been quite a year for the chef Chris Williams. This year, his restaurant Lucille’s celebrates its 10th anniversary – a significant milestone given the pandemic upheaval in Houston’s restaurant scene. And in March, he found himself in the culinary spotlight as an Outstanding Restaurateur finalist for the James Beard Awards, an accolade that brought even more exposure to Williams and his acclaimed Museum District restaurant.

Now comes word that Williams has struck a deal to write her first cookbook, a project that will be co-written by a food and travel writer Kayla Stewart. recipe book, “Black Texas” will be published by Ten Speed ​​Press.

Although no release date has been announced – the authors have yet to start writing – the book deal is another feather in the hat for Williams who last year formed Lucille’s Hospitality Group, a partnership with chef Dawn Burrell as the umbrella organization for the group’s restaurant. and lifestyle projects that include the nonprofit Lucille’s 1913 Foundation.

Williams, who was traveling on Tuesday, could not be reached for comment. But Stewart, the author of the best-selling cookbook, “Gullah Geechee Home Cooking,” took instagram Tuesday to announce the project, which she says will tell the story of Texas cuisine through black history.

At the heart of this story will be the legacy of William’s maternal great-grandmother, Lucille B. Smith, a Texas homemaker, educator, businesswoman and culinary innovator who published her own cookbook of her lifetime, “Lucille’s Treasure Chest of Fine Foods”. (This cookbook, which is no longer in print, recently marked its 80th anniversary of publication.) Williams’ restaurant at 5512 La Branche, which he opened in 2012, is named after Smith and his pioneering work. in the culinary arts continues to inspire its menu.

Stewart, who was born and raised in Houston and now splits her time between H-Town and New York, said she met Williams while writing a story about Lucille and Smith’s legacy, published in 2020 by the Southern Foodways Alliance. She and Williams share a “collaborative chemistry,” she said.

The cookbook project, which will take about two years, will include the history of Texas and the region of the contributions of black chefs and culinary entrepreneurs, as well as recipes inspired by Smith, Williams.

“We’ll talk about his life and his legacy, but we’ll also look at the eating habits of Black history and cuisine,” Stewart said.

On Tuesday night, Williams weighed in on Instagram: “I can’t wait to get this project done…Now let’s get to work!”

Greg Morago writes about food for the Houston Chronicle. Follow him on Facebook or Twitter. Send him topical tips at [email protected] Listen to him on our BBQ State of Mind podcast to learn more about barbecue culture in Houston and Texas.