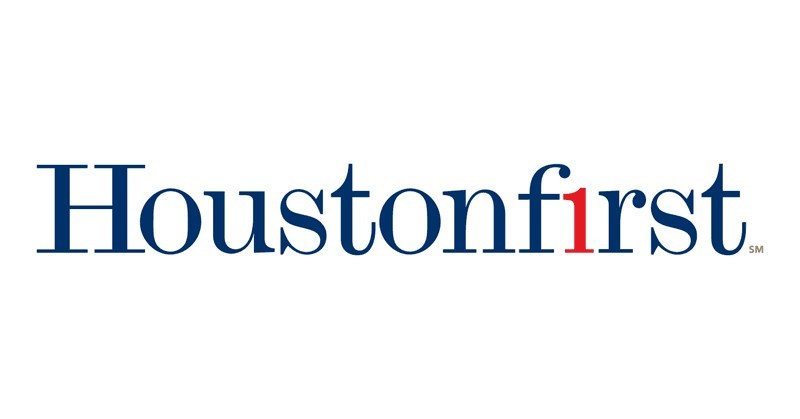 HOUSTON, March 10, 2022 /PRNewswire/ — Mayor Sylvester TurnerHouston First Corp. (HFC) and the Greater Houston Partnership are leading an integrated marketing and economic development campaign in Mexico as part of an aggressive strategy to strengthen Houston’s position as the premier city for global commerce, tourism, business travel and leisure from Mexico.

The week-long event series kicks off March 28 – April 1 with stops in Monterrey and Mexico City.

“For many years, Houston has had a special relationship with the people of Mexico. More travelers are arriving in our city from Mexico than any other international market, but the pandemic has hurt tourism,” said Mayor Turner. “Houston is also the main economic link with Mexico, and we cannot stress enough that this mutually beneficial arrangement is a vital boon to our economy. I look forward to working with Houston First Corporation and the entire delegation on this exciting collaboration as we strive to retain and grow our market share in Mexico.”

“Houston is a city that thrives on collaboration and we harnessed this idea of ​​the power of togetherness to create Houston Week,” said Houston First Corporation President and CEO. Michael Heckman noted. “Houston Week’s goal is to showcase a holistic view of our city and a powerful portfolio of partners who each bring unique strengths, skills, and resources. Activations in Monterrey and Mexico City will also start Houston Premiers marketing campaign integrated into Mexico as part of an overall strategy to drive growth and opportunity for Houston. We are grateful for the support of all of our partners as we bring the flavor of Houston to Mexico.”

As part of the activations, the delegation of HFC and strategic partners will be in contact with the Mexican Secretary of Tourism, Governor Samuel Alejandro Garcia Sepúlveda of Nuevo León, Mayor Donaldo Colosio Riojas of Monterreyas well as business and city leaders to discuss diplomatic and corporate relations between the two regions.

“Houston’s position as the nation’s top export market means that international trade is vital to our regional economy, and Mexico has long been one of our main business partners,” said Bob Harvey, President and CEO, Greater Houston Partnership. In 2021, $21.6 billion of goods and services transported between Houston and Mexico, making the country Houston’s second-largest trading partner. “The business links between our region and Mexico are strong, but this is an opportunity to continue to strengthen these ties in critical sectors such as life sciences, innovation and advanced manufacturing. »

Houston’s hallmark of the week will be its “Hello Houston“evening events, a dynamic sensory and culinary experience curated to excite attendees to all things Houston.

Taking place inside Zanq the March 29 in the Valle Oriente area in San Pedro Garza García in Nuevo León, and later that week March, 31st at the Centro Cultural Estacion Indianilla in Mexico Cityguests will have the opportunity to engage with some of Houston’s most iconic artists, designers, mixologists and performers. James Beard award-winning chefs. This dynamic showcase includes:

About Houston First Corporationhouston first is the official destination management agency of the City of Houston. Besides, houston first owns the Hilton Americas-Houston hotel, manages the George R. Brown Convention Center as well as 10 city-owned properties, and developed the Avenida Houston entertainment district. Learn more at HoustonFirst.com and VisitHouston.com.