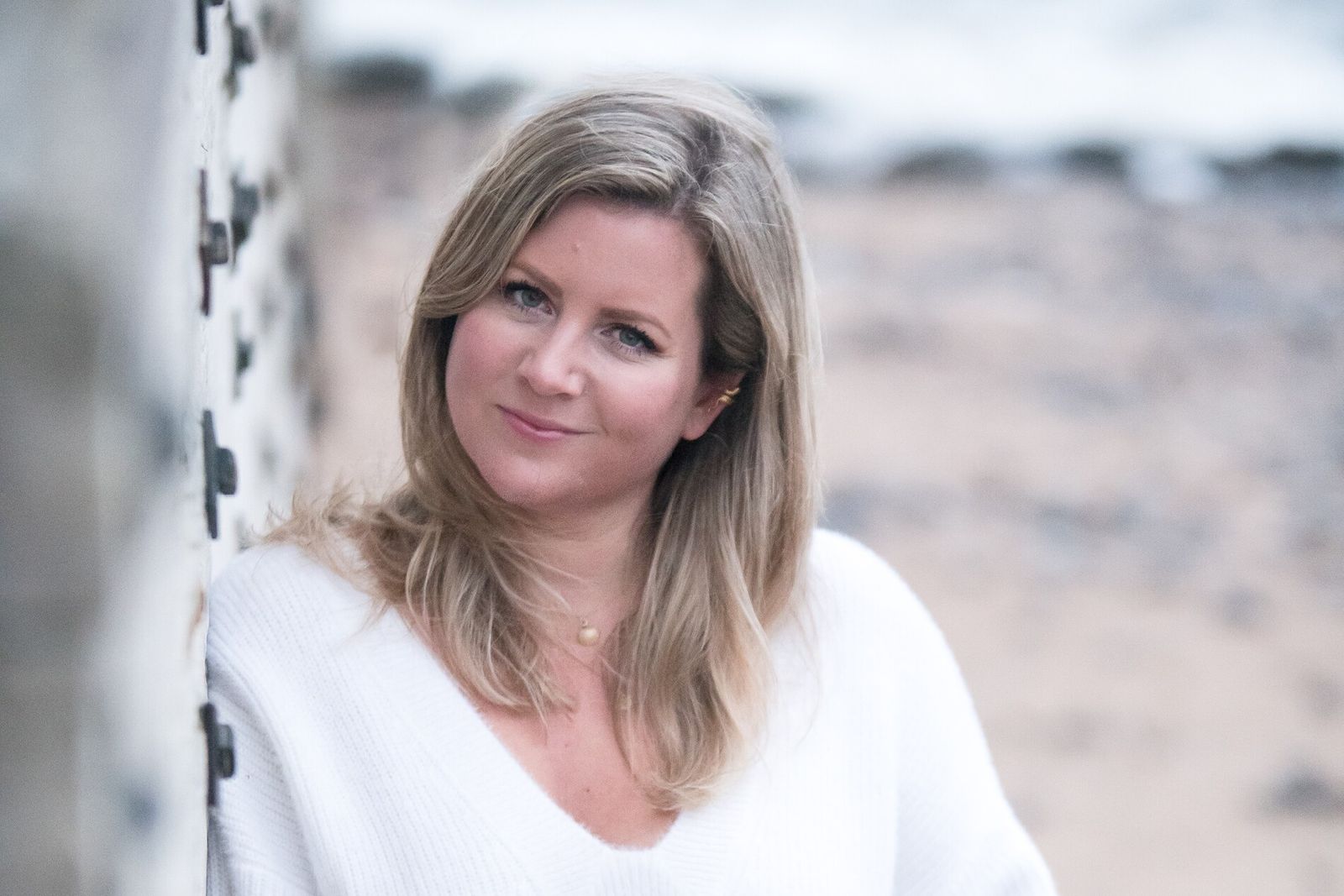 Notes from an author: Lizzie Pook on the intriguing heritage of scuba diving in Western Australia

Historically, humans have risked their lives for pearls, just as they have for gold, diamonds, and other treasures wrested from the earth. But in Broome and along the Dampier Peninsula, pearl fishing teams have taken their pursuit to extremes, battling storms, sharks and decompression sickness to unearth their quarries. Just as with America’s Gold Rush, the lure of the precious shell of pearl – for it was the “mother of pearl” and not the pearl itself that was initially prized – attracted all strata of society in Broome. Settlers, convicts, whalers, merchant sailors and immigrant workers have all given this remote township a rich, swaggering texture.

Crews pushed their wooden luggers through the mangroves and out to sea, the jagged reefs scraping the bottom of their hulls. They spent weeks on their boats amid rising tides and swirling currents, descending to the seabed in claustrophobic wetsuits and lead boots. With net bags strung around their necks, they brought in heaps of weed-encrusted pearl shells, which would be cleaned and shipped to America and Europe to be made into buttons and pretty pistol grips. “Diver’s paralysis” (now known as “the bends”) meant that men were often injured, their eyes bulging. And they also faced other dangers from the depths – deadly saltwater crocodiles, sea serpents and whales, whose clumsy flukes could get tangled in their air lines.

A poignant monument now towers over the water near Broome: a statue of a pregnant Aboriginal pearl diver rising from the sea with a seashell in her palms. It’s a stark reminder that ancient pearling was an exploitative industry, one that relied on the forced labor of indentured and native laborers (even pregnant women, favored for their supposedly increased lung capacity).

If you ever go to Broome, hire a car and take the long bush road between Dampier and Broome. Visit the community of Beagle Bay (it’s respectful to call before visiting) and knock on the door of Sacred Heart Church. Enter and you will find the most exquisite altar. Hand-built by local indigenous women, it is encrusted with thousands of shimmering mother-of-pearl shells – a dazzling glimpse of the treasures found on these shores, but most importantly, a reminder of the buried stories they hold.

Moonlight and the Pearler’s Daughter, by Lizzie Pook, is published by Mantle, £14.99

Discover more stories from our Notes from an Author series

Published in the March 2022 issue of National Geographic Traveler (UK)