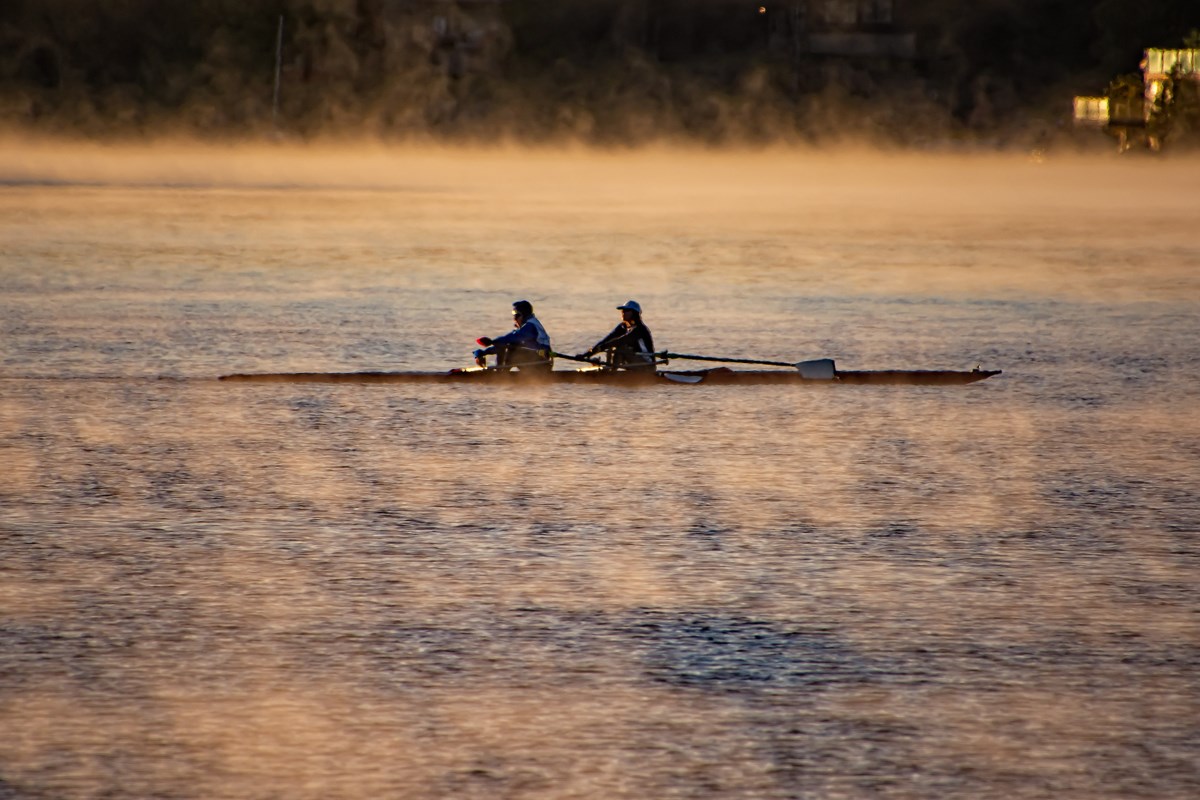 Hello, Nickel City! Here are some stories to start your day

Hello, Greater Sudbury! Here are some stories to start your day this Tuesday morning.

One person is confirmed dead after members of the Ontario Provincial Police (OPP) Nipissing West Detachment and the OPP Marine Unit responded to an abandoned vessel on the West Arm of Lake Nipissing near from St. Charles, Saturday. The deceased has been identified as Chris Jackson, 37, of Sudbury. Police said the vessel was live when it was located at 9.20am on October 8 – without its operator – and a subsequent search by the OPP Marine unit could not locate anyone. The OPP Underwater Search and Recovery Unit (USRU) responded to the scene and recovered the body from the water. The inquest continues under the direction of the Office of the Chief Coroner for Ontario and the Ontario Forensic Pathology Service (OCCO-OFPS).

A unanimous city council decided this week to rename the Percy playground in the Flour Mill neighborhood to Parc Claude Charbonneau, after a longtime volunteer. “All feedback regarding the name change after Mr. Charbonneau has come back very positive,” the city’s general manager of community development, Steve Jacques, told city council, noting that recent public consultation sessions held on site and online came back with unanimous support. Additionally, Ward County 12. Joscelyne Landry-Altmann has been in contact with the family of Percy L. Johns, who donated land for the park in 1941. During this week’s meeting, Landry -Altmann said the family approved of the park’s renaming and were thrilled to hear there would be a plaque installed on site highlighting its history. “Through the discussions, it became clear early on that Percy Leonard Johns, owner of the property, and Claude Charbonneau share similar values ​​and visions for the community,” Landry-Altmann wrote in a letter to the order of the city ​​council day this week. “He understood and cared about the community and wanted to support its residents in any way he could.”

“Good food depends almost entirely on good ingredients.” These words from Californian restaurateur Alice Waters, pioneer of the farm-to-table movement. Closer to home, Kate’s Kountry Kitchen on Highway 17 in Warren also believes in this same philosophy. Kate Kuepfer believes the best food is created with simple, wholesome ingredients like real butter, salt and sugar. “When you stick to traditional ingredients, you get that old-school taste,” she said. The rustic 5,000 square foot restaurant opened in 2004. Prior to that, it was the Brunet Truck Stop, where Kate began her career in the food business. Known for its hearty breakfasts and homemade pies, the road tripper’s paradise is now nearly 20 years old and bustling with bargains from the dining room to indoor and outdoor market spaces.

The Sudbury Wolves lost 5-2 to the Saginaw Spirit on Sunday to wrap up their early season road swing. David Goyette and Quentin Musty each had a goal and an assist, while André Anania collected an assist. Goaltender Nate Krawchuk made 27 saves in his OHL debut. The Spirit outshot Wolves every period, with Saginaw finishing with 32 shots against Wolves 23. The Pack were also eclipsed in terms of power play, with Saginaw going three for five to Wolves nil for two. With their record falling to 2-3, the Pack fall back to last place in the OHL Eastern Conference and 15th overall. The Wolves are back in action on Friday, October 16 when they host the Barrie Colts.

The Ontario Federation of Snowmobile Clubs (OFSC) announces a $5 permit fee increase for Ontario’s 2023 Seasonal and Classic Snowmobile Trail Permits. The OFSC said the increase will not s does not apply to multi-day or special event trail permits. Online sales of permits and permit gift cards are underway. The federation also said the increase is lower than the current rate of inflation in Canada. “This modest increase in permit fees ensures that trail riding will remain as affordable as possible for Ontario snowmobilers this season.” the OFSC noted in its statement. “At the same time, it also allows the Federation to keep pace with rising operating costs and enables us to make significant investments in the snow groomers, trails and infrastructure needed to deliver the main winter tourism activity of Ontario.

A French activist who has spent the past four years traveling the world on a solar-powered bicycle to raise awareness about climate change spent Thanksgiving weekend in Nickel City. David Ligouy’s electric-assisted, solar-powered recumbent bike has taken him across 27 countries and over 40,000 km as he spreads the message of the Sustainable Development Goals (SDGs), climate change and peace. “We’re on the sixth mass extinction, but even worse, this is the first man-made mass extinction – it’s never happened before,” he told SooToday.com when he stopped in Sault Ste. Mary on October 4. “Sixty percent of the biodiversity and 60% of the trees have disappeared. We have to act very quickly. Ligouy arrived in the Sudbury area on October 7. He had the chance to meet Sudburoise Nicole Tardif at the Tim Hortons in Espanola. Once she confirmed her mission, Tardif, the program coordinator at Laurentian University’s Goodman School of Mines, invited her to host the cycling activist at her South End home.

Hopefully today’s predictions are correct. Expect a mix of sun and cloud for your Tuesday with a wonderful high of 18 degrees. The wind will blow from the south at 20 km / h with gusts to 40 at the end of the morning. The UV index today is five, or moderate. Tonight, expect cloudy periods with a 40% chance of showers and a low of 12.

How to Take Your “Breakfast for Dinner” to the Next Level