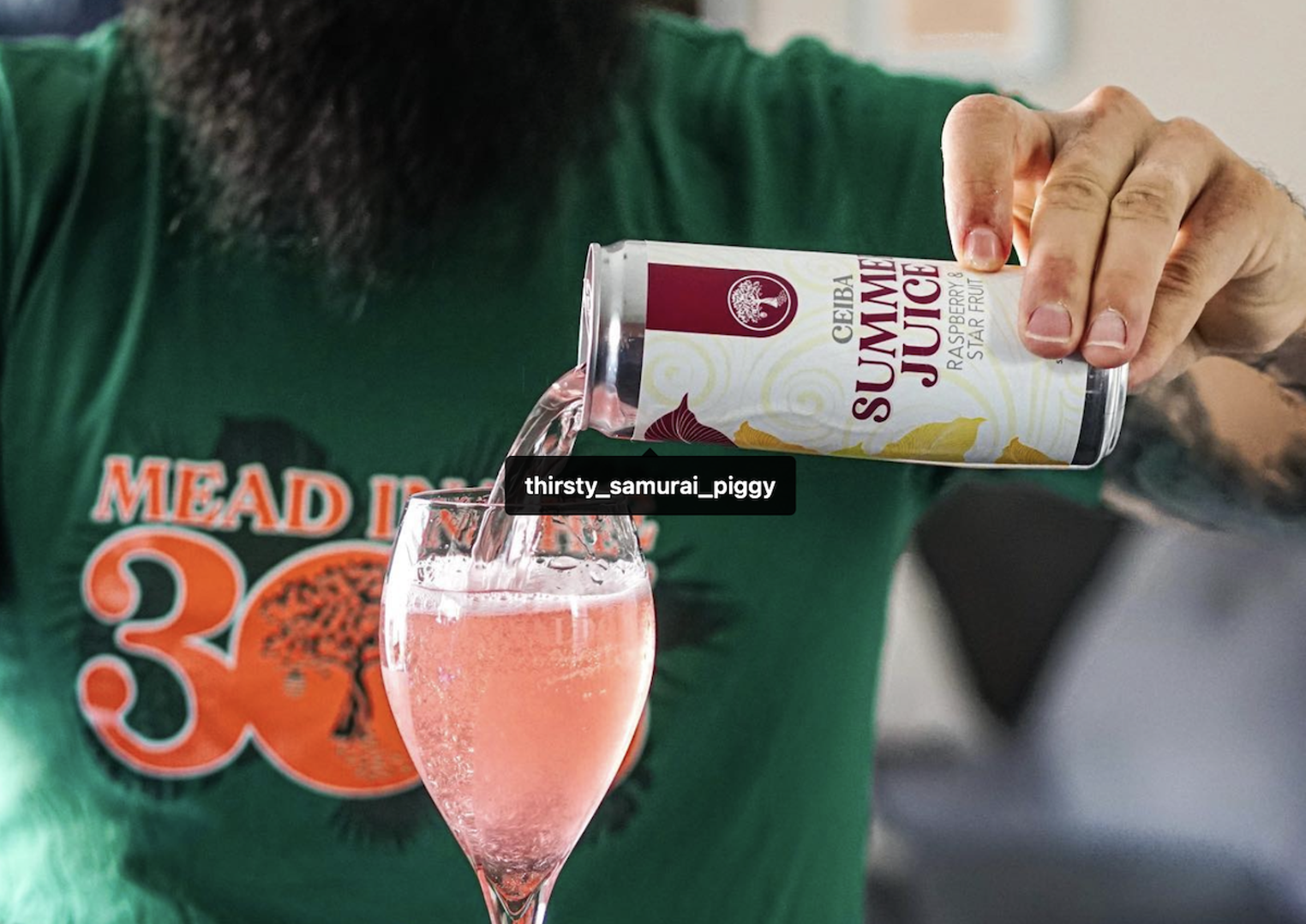 Ceiba, one of Miami’s first dedicated cider and mead works, will celebrate summer with a “Ciderbration” – a new festival aimed at highlighting its specialty offerings.

On Saturday, July 2, Ceiba – named after the tree native to many Latin American countries – will host its first annual Ciderbration at its dining hall in the Bird Road Art District. The inaugural festival invites patrons 21 and older to sample Ceiba’s cider offerings via a free-entry, open-format event.

In 2020, Ceiba co-founders Eric Seidmon and head brewer Sean McClain began producing and selling Florida-inspired meads, ciders and fruit wines through online versions of their Miami-based production facility. . In December 2021, the duo – alongside the company’s five co-owners – opened Ceiba to the public, offering customers the chance to sample their products via an in-house dining room.

Now, the founders hope to give fans and newcomers a chance to sample one of their specialties – hard cider – with a new festival they say is unique to the region.

“We wanted to do something fun and different,” McClain said. new times. “So we decided to build a whole festival dedicated to ciders.”

Although many of McClain’s recipes are traditional, he enjoys experimenting with different bases as well as honey, using the fruits he grew up with in Puerto Rico. As a result, Ceiba’s products are often tropically themed, ranging from fruit-flavored meads and ciders to a “Summer Juice” series of low-alcohol, easy-drinking sparkling fruit wines in various flavor combinations.

On July 2, McClain’s small-batch specialty ciders will be in the spotlight. Each cider is made from freshly squeezed juices that the brewer mixes with fresh apple cider, which he ferments for two to four weeks before being served as a hard cider that ranges from 4-10% ABV.

While customers can find several ciders on tap in Ceiba at any given time — including the Miami brewery’s flagship dry cider Sidra Sidra — Ciderbration will offer a plethora of Ceiba ciders, as well as several collaborations with breweries across southern California. Florida, all available for purchase. Featured tropical fruits will include guanabana, passion fruit, mango and coconut.

Vendors will be on hand, as will live music from DJ GuacDNB and food from @JennyWithThePot and @LuchaDough.

“Ciders are easy to drink and refreshing,” says Seidmon. “We think they’re perfect for this warm weather and wanted an exciting and somewhat unique platform to share them. We can’t wait to celebrate with everyone who can.”