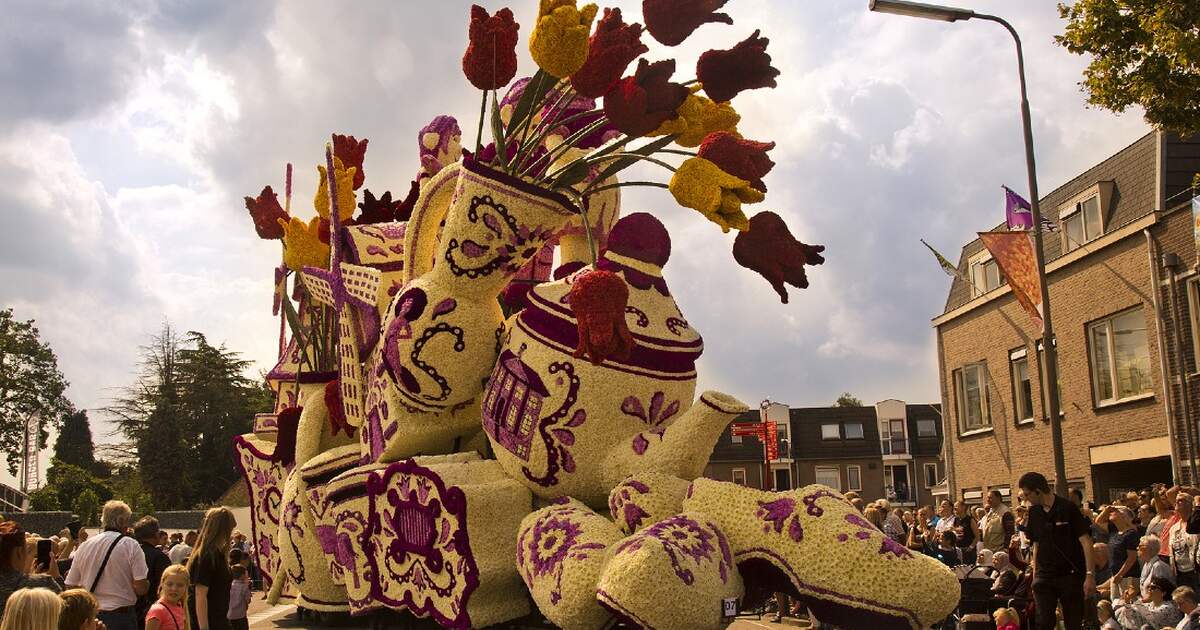 Earlier this year, the Netherlands welcomed the addition of three Dutch attractions to the UNESCO World Heritage List. Now, just a few months later, the Netherlands is once again in the spotlight, with two Dutch traditions added to the List of Intangible Cultural Heritage.

The List of Intangible Cultural Heritage is assessed annually by the UNESCO committee. Created in 2008, it now presents more than 600 practices – ranging from summer solstice fire festivals in Andorra to Chinese silk crafts – that UNESCO aims to highlight and raise awareness.

The full name of the list – Lists of Intangible Cultural Heritage and Register of Good Safeguarding Practices – highlights UNESCO’s efforts to protect important cultural heritage around the world.

Until this year, the Netherlands had only one entry on the list: the grinding process using windmills and water mills, which was listed in 2017. Now the Dutch can celebrate two new additions: the tradition of falconry and the Corso parades.

Every year towns and villages in the Netherlands organize their own flower and fruit parades, some of the most famous of which are probably the Floating Flower Parade and the Zundert Flower Parade. With floats measuring up to 20 meters long and 10 meters high that take months to prepare, UNESCO says Corso culture helps “[create] a sense of social cohesion and solidarity.

Paul Bastiaansen, who works for Corsokoepel, an organization representing the various parades across the country, was happy to hear the news. â€œIt’s a recognition of the Dutch parade culture. Emphasizing that these parades are important traditions, but also that you, as municipalities, should cherish this tradition, â€he said. NO.

In addition to the various Dutch flower and fruit parades, the 4000-year-old tradition of falconry, practiced in a number of countries including the Netherlands, was added to the list this year. The UNESCO committee called it an “important cultural symbol”, with falconers sharing “universal values, traditions and practices”.