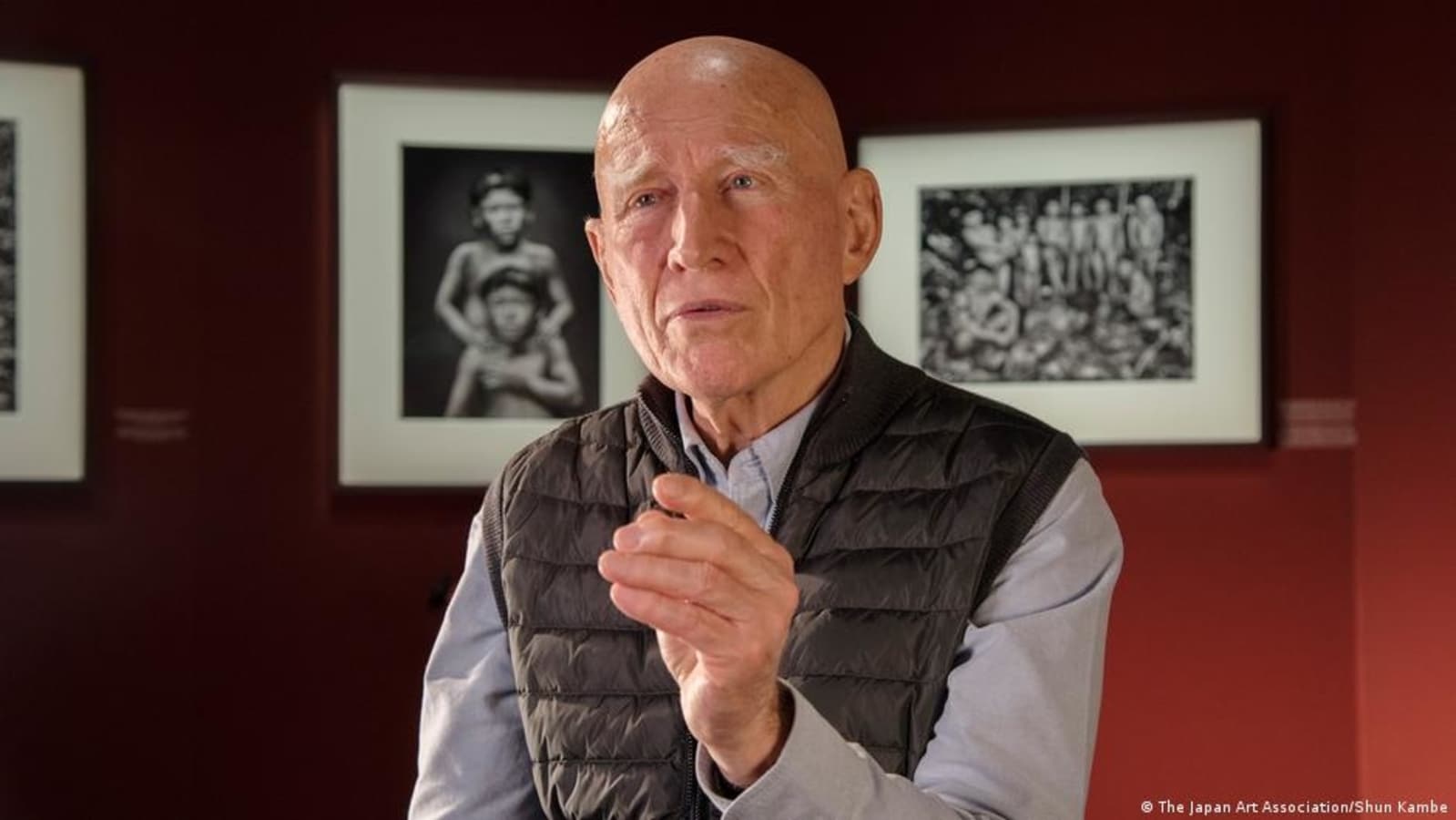 Sometimes called the “Nobel Prize for the Arts”, the Praemium Imperiale is one of the most important art prizes in the world. Since its inception in 1988, it has been awarded annually by the Japan Art Association to artists and musicians at the peak of their careers in five different categories, with the exception of 2020. Today, the 2021 winners have been announced.

This year, the prize in the painting category goes to the Brazilian painter Sebastião Salgado. In the sculpture and architecture categories, American artist James Turrell and Australian architect Glenn Murcutt won awards.

The award in the Music category goes to American cellist and classical music pioneer Yo-Yo Ma. This year, however, no awards will be given in the Theater / Film category, due to the impact of the coronavirus pandemic. The Young Artist Prize is awarded to the Higher Training School of the Central Restoration Institute (ICR) in Italy, which trains art restorers.

Sebastião Salgado: A master of black and white photography

Sebastião Salgados is best known for his black and white photographs which focus on the lives of people on the margins of society; especially in developing countries.

Its lens captured gold diggers in Brazil, scenes from the Second Gulf War, and moments from the lives of indigenous peoples. The photographer has worked for renowned photo agencies, including Gamma in France, as well as Magnum Photos, and his work has been published in books and exhibitions around the world.

The 77-year-old photographer has also won numerous accolades throughout his career, including the German Book Trade Peace Prize.

Light is the primary medium of 78-year-old American artist James Turrell. His works invite the viewer to contemplate the use of light and often immerse visitors completely in large-scale installations.

For Turrell, whose art is also influenced by his passion for philosophy, science and flight, light is the material that “connects our inner life to the outer world”.

He is currently working on his large-scale work “Roden Crater”, which focuses on an extinct volcano in northern Arizona. The project is expected to be completed in 2026.

Glenn Murcutt has spent his architectural career designing sustainable buildings. Following the Australian Aborigines and their maxim ‘touch the land gently’, the eco-friendly buildings of this 85-year-old man blend into the landscape of his Australian homeland using indigenous materials.

As a result, Murcutt’s buildings are modern, while remaining in harmony with nature. He is now the first Australian to have received the Praemium Imperiale.

American cellist Yo-Yo Ma is considered one of the most exceptional musicians of our time. The 18 Grammy Award winner is known for his penchant for musical collaborations and has performed with many prominent musicians.

He has also performed a number of pieces by contemporary classical composers, including Esa-Pekka Salonen and John Williams. Last year, he took comfort in the world by releasing a clip of a solo performance of Dvořák’s “Goin ‘Home”, which has since been viewed over 18 million times. This year, the 65-year-old made a surprise move by playing “Ave Maria” in the waiting room of the Massachusetts vaccination center.

This year’s Young Artist Prize was awarded to the Istituto Superiore per la Conservazione ed il Restauro (ICR), founded in 1939 with the aim of preserving the Italian cultural heritage, threatened at the time by the outbreak of the Second World War. Two years later, the first restoration course in Europe takes place at the ICR.

Each year, 25 new students are admitted to the centre’s advanced training school, who, during the five-year master’s program, work not only on the campuses of Rome and Matera in Italy, but also on projects in the whole world.

Throughout its history, the institute has produced 900 specialist restaurateurs. Some now work for leading institutions such as the Louvre, the Rijksmuseum in Amsterdam, and the Getty Research Institute in Los Angeles.