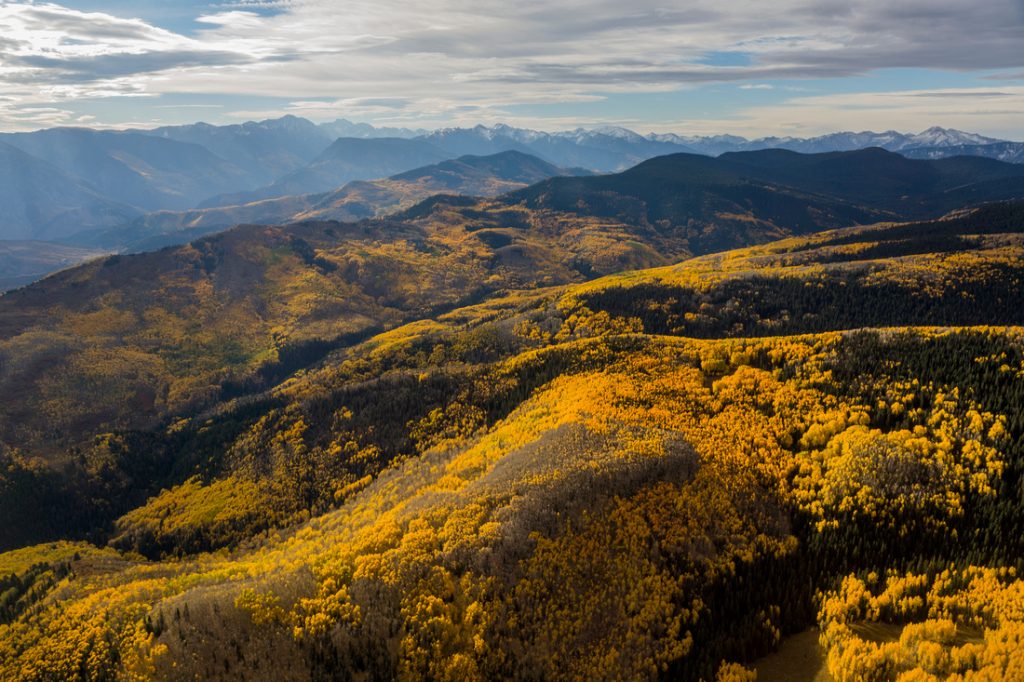 Proposals targeting specific areas of conservation in Arizona, Colorado, New Mexico, and federal waters off the coast of Louisiana have made their way into the massive budget reconciliation bill that Democrats are pushing through the Congress.

But this bill also sought to address a handful of more local issues, many of them aimed at holding back oil and gas development. Below are four of the most important local issues in the House Natural Resources title of the budget bill.

The invoice includes a provision that rescinds an exchange of federal government land for private copper mining interests in Oak Flat, an area in Arizona’s Tonto National Forest.

A provision in the National Defense Authorization Act of 2015 provided more than 2,000 acres of Oak Flat to Resolution Copper, a joint venture of mining companies Rio Tinto and BHP. The company did not begin mining while a federal environmental review was underway.

The Apache tribe of San Carlos and local activists oppose mining in the area, expecting it to destroy areas important to Native American communities and popular recreation areas, including the cliffs known as the name of Apache Leap.

House Natural Resources chairman Raul Grijalva, D-Arizona, has been working to undo the deal since it was passed.

The bill would also protect about 1 million acres near the Grand Canyon which has been targeted for uranium mining.

Within the framework of a manager’s amendment Grijalva sponsored, the bill would ban oil and gas development in the Thompson Division, an approximately 200,000-acre strip of the White River National Forest in west-central Colorado.

No new oil and gas leases could be granted for the region, and the bill provides $ 500,000 for the federal government to purchase existing leases from “willing sellers.”

The Thompson Divide measure was the largest part of the set of four bills for public lands known as the CORE Act that Colorado Congressional Democrats introduced last year after spending years defending individual coins. Senator Michael Bennet and Representative Joe Neguse were the main sponsors of the combined bill.

The Thompson Divide’s funding item makes it eligible to be part of the budget plan, which can only include items with a budget impact. The other parts of the CORE Act did not include budget language.

The provision would affect areas around Chaco Culture National Historic Park, a National Park Service site that features artifacts from a 1,000-year-old Puebloan culture center, according to the NPS.

The Bureau of Land Management has planned to sell parts of the area for oil and gas development, but has postponed these lease sales.

The bill would prevent the sale of any new lease and cancel any inactive lease.

Coastal states control offshore areas which generally extend within 3 miles of their shoreline. The federal government has jurisdiction over the ocean which is farther offshore than state-controlled areas, with the Home Office administering oil and gas rights.

The bill would prohibit the Home Office from issuing leases for oil and gas production on the outer continental shelf, with offshore out of state control.

The bill would ban new leases for all parts of federally controlled waters off the Atlantic and Pacific coasts, excluding Alaska, and for much of the Gulf of Mexico, rich in petroleum.

Areas of the Gulf had already been closed to new leases, but that was due to expire next year. The natural resources bill would prolong it indefinitely.

The bill also allows wind power development in those regions instead, a move that House Natural Resource Democrats have said allows “more sustainable economic development” in the region.

Headquarters of the Bureau of Land Management (Colorado)

The House Natural Resources Committee also passed an amendment from Rep. Lauren Boebert, R-Colo., Not to use money in the bill to move the seat of the Bureau of Land Management from Grand Junction, Colorado, where the agency moved during the President’s administration. Donald Trump.

The amendment was adopted by unanimous consent, but it would have little effect even if it were included in the final version of the bill. The Biden administration could still use other funds to take the step.

Home Secretary Deb Haaland opposed move to Colorado when she was a member of the New Mexico Democratic House, but neither she nor the White House have made specific statements about the future from the headquarters.