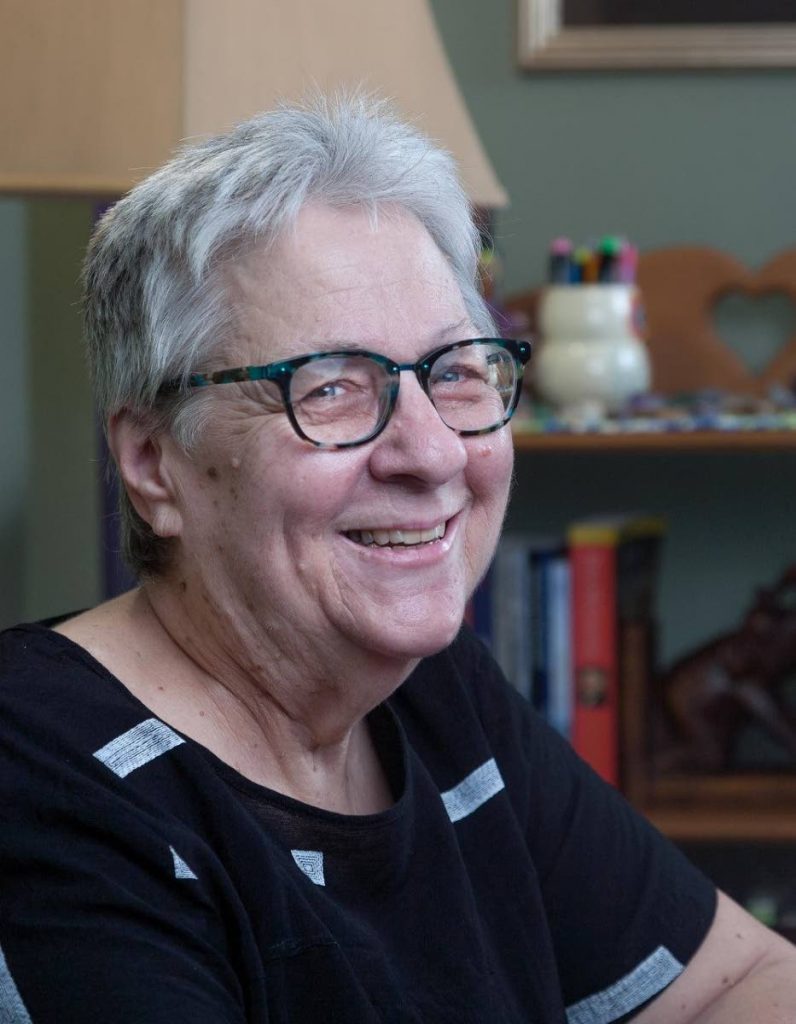 A legacy of hope, creativity

THE FIRST time I met Brother Resistance, he came to the Trinidad Express to thank me for an article I had written on Rapso Week. That day I formed my impression of the rapso artist. It never changed. His kindness, support, patience and enthusiasm knew no boundaries.

The Resistance fought their way through the calypso minefield with grace and dignity, keeping their cause in mind at all times. He wanted to increase awareness of the culture of Trinidad and Tobago – its music, its language and its history. In the chaotic world of calypso, he has functioned as an inspiring leader.

He knew that language and music were the heart of this culture and recognized that they could be powerful tools in any quest to shed colonial baggage. He offered faith and hope by finding a sense of hope through culture.

His first recorded song, Disco Shoes Rapso, delivered a harsh criticism of Trinidadians who abandoned their own music and culture for disco music. Rapso relegates these people to the rank of traitors and hypocrites. The resistance has called them masquerades that pretend to be something they are not.

To its credit, the Resistance did not descend into the depths of despair and cynicism. He wouldn’t be defined by the anger that permeated Disco Shoes Rapso. Over time, he tempered his musical messages and evolved with rapsos like Bell’s Ring, which elevates the music of this country to a religious experience comparable to the ringing of the Baptists.

Like his music, his names reflect the cultural evolution in him.

Brother Resistance was born Roy Lewis in 1954. As a DJ at Queen’s Royal College, he took the name Resistance; he later added Brother to capture his evolving social conscience during the Black Power movement and chose the African name of Lutalo Makossa Masimba.

He was well educated with a high school education from QRC and degrees from UWI, but the education he received from his childhood in East Dry River was just as if not more important to him. Orisha’s court and panyards formed its foundation.

This extraordinary quality he had for giving credit to all those cultural icons that came before him served him admirably well and gave him a respect for which he has never had to fight in this life. Listen to the Rituals Music recording of Resistance and Lord Pretender singing Pretender’s classic Never Ever Worry. Resistance pays homage to Pretender throughout the song.

Few people I have known inside or outside the music industry have felt such a need to pay tribute to those who came before them, but Brother Resistance has constantly reminded us that he represents a long and glorious line of storytellers – from griot to chantwell to calypsonian.

Anyone who knows his music will attest to his foreknowledge. He sang about important issues, cultural identity, cultural preservation, musical respect – even environmental awareness in his rapso Mother Earth. Ethnomusicologists who look at his work one day will be stunned by his keen eye to identify themes important to an island culture struggling to emerge from colonialism.

His work has served as a musical bridge connecting poetry with song lyrics; chantwell tales with rhythms of soca music; pan with African drums, and tradition with innovation. For Brother Resistance, there was always room for all forms of calypso on stage.

But he was more than an interpreter. As the leader of the Trinbago Unified Calypsonians’ Organization, he has functioned as a community organizer in this rowdy and unmanageable community of Calypsonians.

The resistance has left a basis in cultural identity that anyone can follow. As his friend and classmate Robin Foster said in an interview on Resistance, he believed in the power and importance of recognizing Creole as a language. This is of vital importance to nurture and preserve the identity of this country.

In life and music, Resistance has proven to be a lesson in what we could be if we only believe in our cultural heritage. His strength, his courage, his identity and his love come from the rapso and the culture of this country. He was only 67 when he died on July 13 at West Shore Medical Private Hospital.

Those who have known Brother Resistance and lament all that he could have accomplished should remember all that he left us. It’s a powerful legacy filled with hope, creativity, and often a strange sense of foreshadowing what will happen if we don’t believe in ourselves and our culture.

Rest in peace, Brother Resistance. You always treated me like a sister.

The Tatler Guide to Tai Kwun: Where to Eat, Drink and Shop