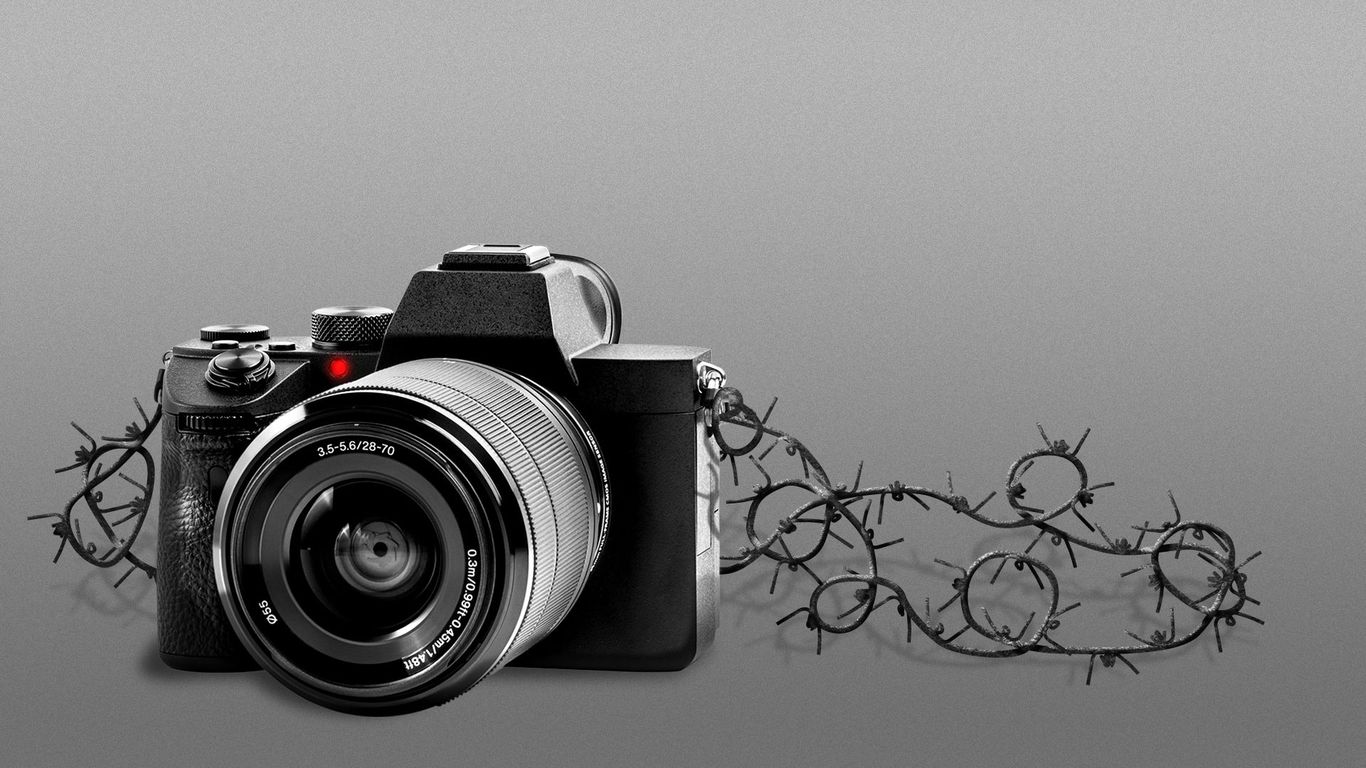 The Chinese government is strongly promote tourism in Xinjiang while committing genocide against the indigenous residents of the region.

Why is this important: Xinjiang’s tourism industry benefits from a system that largely excludes Uyghurs while appropriating their culture for state purposes and financial gain from the majority ethnic group in China.

Background: The Chinese Communist Party’s tourism campaign in Xinjiang is mainly aimed at attracting Han Chinese tourists (and some foreigners) who want to experience the “exotic” landscapes and cultures of the former border region.

What is happening: In Xinjiang, this trend has become a direct state tool to eradicate all culture, The Economist wrote earlier this year.

The big picture: The Chinese Communist Party has a long history of public parade of the performative aspects of ethnic minority cultures, especially traditional dances with colorful costumes, while suppressing the significant practice of cultural traditions among these same groups.