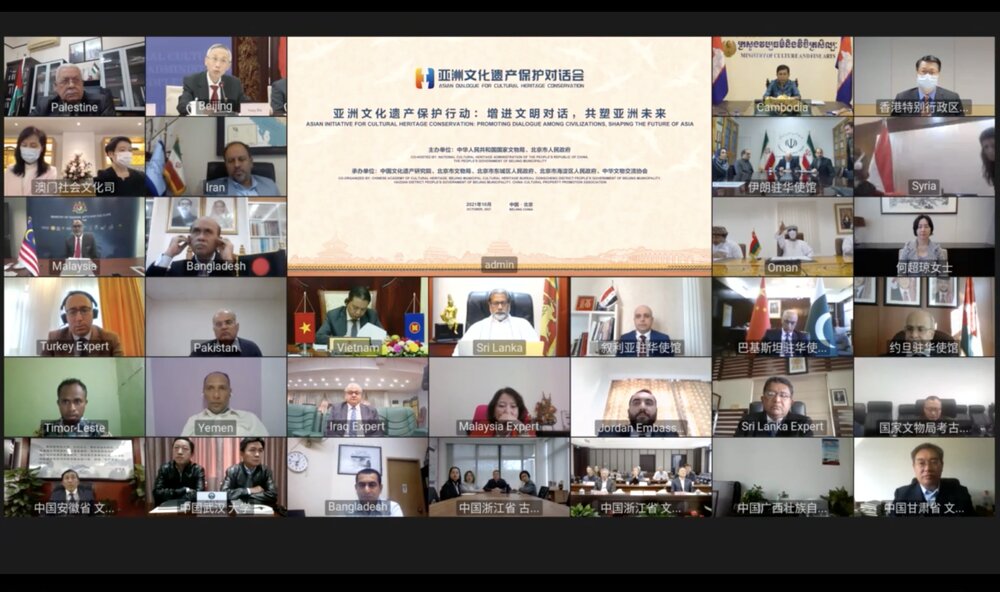 Tehran – The Islamic Republic of Iran is ready to offer its expertise for the conservation of historical monuments and relics in Asia.

On Thursday, Hadi Ahmadi-Roueeni, a senior official at the Ministry of Cultural Heritage, Tourism and Handicrafts, announced that the country was ready to share its experience for the preservation of historical monuments with Asian countries, Iran Press reported. .

The creation of a fund to protect endangered cultural heritage in Asia and professional associations without borders in Asia as well as the sharing of experiences within the community of continental experts would improve the conservation of the heritages, explained the official. .

He also called on all countries to unite their efforts in various political, academic and professional fields to help restore the endangered historical legacy in countries suffering from problems such as war, unrest and occupation.

Ahmadi-Roueeni made the remarks Thursday on the second day of the first forum of the “Asian Dialogue for the Conservation of Cultural Heritage” which was held virtually in China.

The biggest Asian cultural heritage event is hosted by China on October 27-28 with the slogan “Promoting Dialogue among Civilizations and Shaping the Future of Asia”.

According to the organizers, the dialogue aims to advance the Asian Initiative for the Conservation of Cultural Heritage and to open a new chapter for exchanges and mutual learning among Asian civilizations.

According to data from the UNESCO World Heritage Center, around 50 percent of endangered world cultural heritage sites are located in Asia.

“Preserving our heritage is not a luxury – it is a prerequisite for ensuring that future generations can inherit an identity, a history, a voice and a sense of ownership. their past and their future, “said Xing Qu, deputy director general of Unesco. Xing thanked China for hosting the event and helping to address the challenges facing cultural heritage.

The ceremony also established the Asian Fund for the Conservation of Cultural Heritage as a special fund to support joint conservation, research and archeology programs and projects regarding the conservation of cultural heritage in Asia.