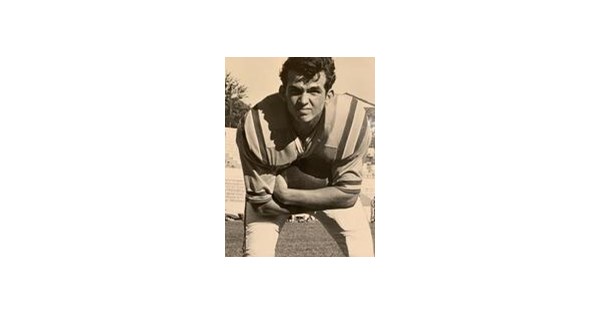 Clarence santana
December 22, 1947 – December 11, 2021
San jose
Clarence Santana said his last aloha peacefully on the evening of December 11, 2021 at the age of 73. Born in Honolulu, Hawaii on December 22, 1947 to Thelma and David Santana, Clarence was the youngest of four children and spent most of his childhood surfing all of the island’s prime local spots, eating countless plates. and sometimes getting into trouble with his mother. He attended Roosevelt High School and was a star fullback on the Roughriders football team. After high school, Clarence moved to California and attended the College of San Mateo. On a visit to the house in the summer of 1966, he met a beautiful mainland girl from California named Patricia Mullins while she was on vacation with a friend, and she was also from the Bay Area. . It was fate. They married in 1967 and soon moved to South Bay where he received his commerce degree from San Jose State University. After graduation, Clarence tried many different jobs, from managing old Arby’s in Camden to working for the post office to being a police officer in Mountain View. Clarence eventually put the variety of jobs aside and settled into his new career at Frito Lay, where he went from a delivery route to being a Regional Sales Manager. Clarence followed his sweet tooth and became sales manager at Spreckels Sugar and Ghirardelli Chocolate before ending his career at his own sales company, Santana and Associates.
Clarence was passionate about his involvement with the Children’s Musical Theater San Jose, where he served as Chairman of the Board for many years. He was often found cheering audiences on every production, especially ones that featured his son, daughter-in-law and precious granddaughter. He also coached youth football in Cupertino with the selected teams of AYSO and CYSA and then became a referee for several years. He was recently an assistant coach for the Dynasty football franchise, The Lightning Bugs, in the NorCal football league where his granddaughter played with several of his friends from the Queen of Apostles school. He loved all of the Bay Area sports teams, especially the San Francisco 49ers, and he never missed a game. He loved to travel and some of his favorite international destinations were Italy, Ireland and England. He enjoyed sudoku, discovering Japanese cuisine off the radar, and cleaning hardwood floors.
Clarence is survived by Patricia, his beloved wife of 54 years, son Douglas, daughter-in-law Elizabeth and granddaughter Madelyn. He loved his family so much and he will be missed every day. We know he’s enjoying the best luau he can get with a giant plate of loco moco and a fresh donut from the Donut Wheel for dessert. Mahalo Clarence. We love you.
In lieu of flowers, a donation can be made to the Children’s Musical Theater San Jose at 1545 Parkmoor Avenue. San JosÃ©, California. 95128. Neptune Society arrangements with a celebration of life to be held in 2022.

At Animae, Chef Tara Monsod is in the house and leaves a tasteful imprint on San Diego cuisine