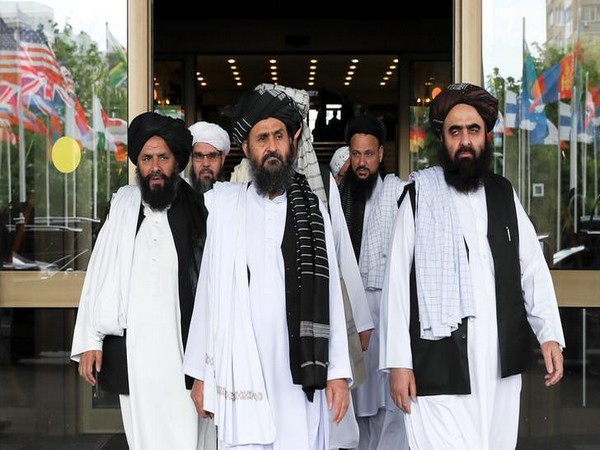 Taliban authorities in Nangarhar in Afghanistan on Monday banned excavations and digging of historical and cultural sites in the province. In a statement, the provincial government said it has banned arbitrary digging in cultural heritage sites in order to protect and preserve them, Xinhua reported.

“In efforts to protect and preserve historical and cultural heritage sites, arbitrary excavations are prohibited at these sites throughout Nangarhar province,” said Maulvi Amanullah, director of the Historic Monuments Directorate of the Region of L ‘Is, quoted in the press release.

In August, shortly after their forcible takeover of Kabul, the Taliban blew up the statue of assassinated Hazara leader Abdul Ali Mazari in Bamiyan, a grim reminder of the destruction of the Bamiyan Buddhas in 2001.

The United Nations cultural agency called for the preservation of Afghan cultural heritage in all its diversity and with full respect for international law.

“Afghanistan is home to a wide range of rich and diverse heritage, which is an integral part of Afghan history and identity, as well as of importance to humanity as a whole, which must be safeguarded,” said declared the UNESCO press release.

(With entries from ANI)

Disclaimer: This article was posted automatically from an agency feed without any text changes and has not been reviewed by an editor